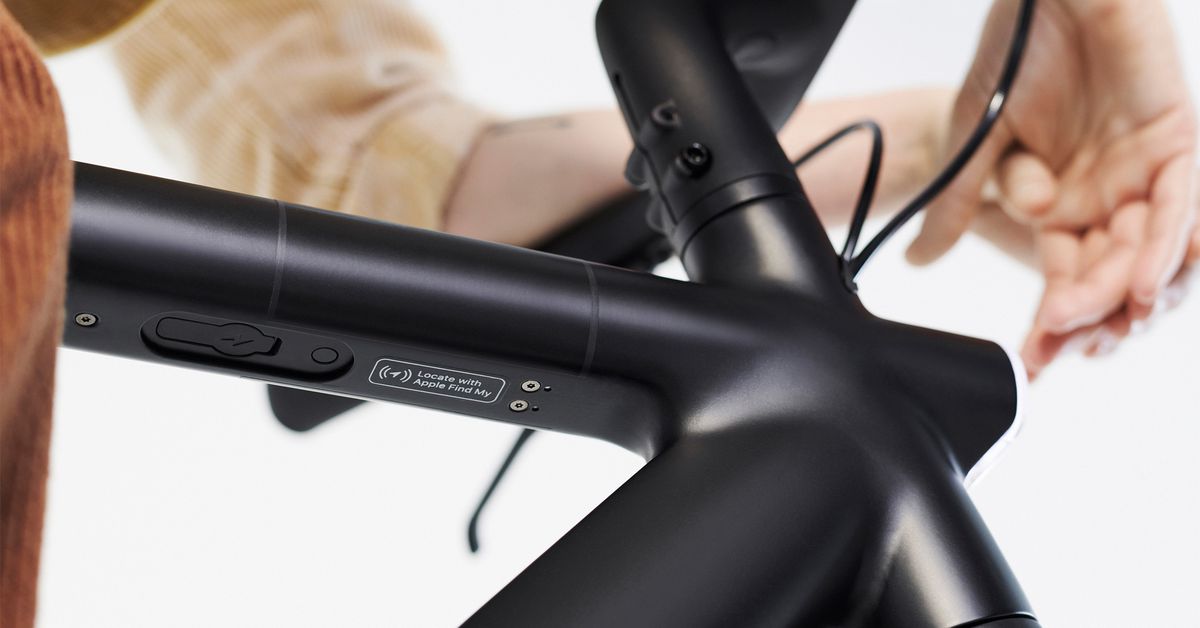 Apple officially opens its Find My tracking network for third-party companies (as it had promised last year). (MFi).

The first wave of items that can now be tracked starting today include VanMoof’s S3 and X3 e-bikes, Belkin’s SoundForm Freedom True Wireless Earbuds and the Chipolo One Spot tracking code – all of which can now rely on Apple’s crowdsourced Bluetooth network (which includes millions of iPhones, iPads, and Macs).

Users will be able to add these devices to the updated Find My App from today and can track them through that app much the same way they would track any missing Apple product.

Apple says third-party devices wishing to add support will need to apply through the company’s MFi program for authorized accessories and “comply with all of the Find My Network privacy that Apple customers trust.” Approved products will have a new “Works with Apple Find My” brand to tell customers that they are compatible with Apple’s network.

In addition, Apple announced that it would offer a chipset specification to third-party hardware companies to integrate with the Ultra-Wideband systems in Apple’s newer phones for even more accurate tracking in the future. Apple has also long been rumored to be working on its own AirTags product, which would offer similar UWB-based tracking.