Apple founder Steve Wozniak recently went on record and recommended people delete their Facebook accounts. The Millionaire, who is involved with Steve Jobs, said his biggest concern with Facebook is privacy.

Wozniak argued that no conversation is more private and that any information collected by the social media giant is sold to advertisers. 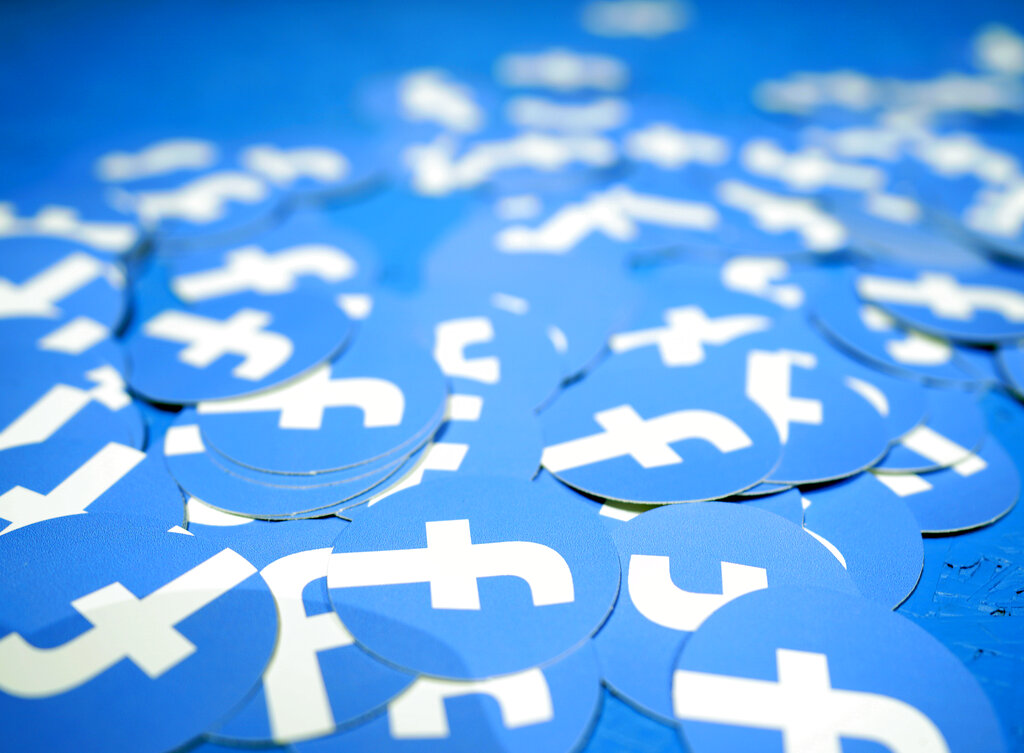 "There are many different kinds of people, and some, the benefits of Facebook are worth losing privacy, but for many like myself, my recommendation is … you should find out way to get out of Facebook, "he said.

Wozniak suggested that users should have the opportunity to pay a premium for extra privacy if they do not want to delete their account. Apple's co-founder deleted his own account in early 2018 after the Cambridge Analytica scandal.