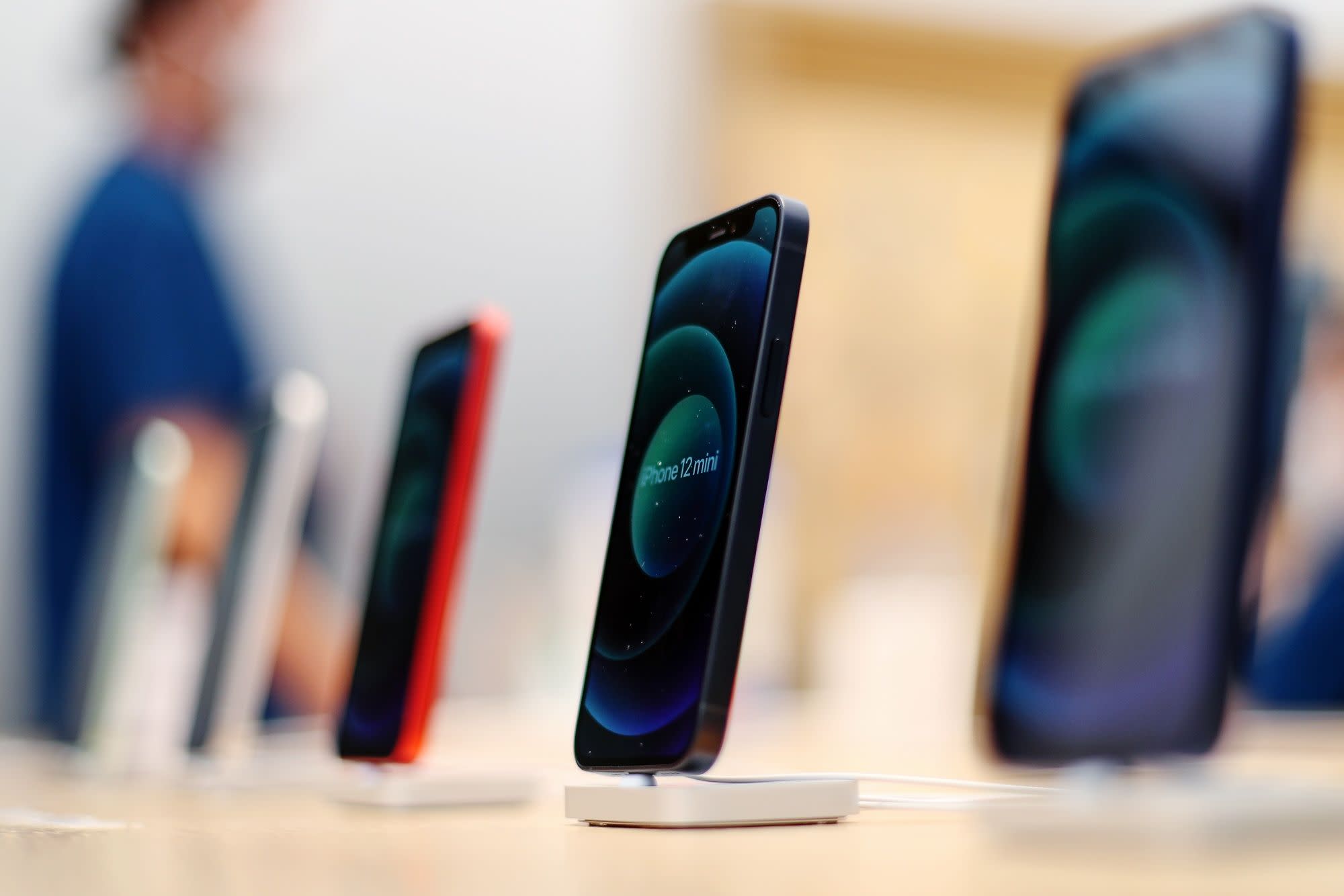 (Bloomberg) – Apple Inc. would under antitrust reform legislation introduced last week be banned from giving its own apps an advantage by preventing users from removing them on Apple devices, said Democratic Representative David Cicilline, who is pushing to adopt new rules for U.S. technology companies.

Cicilline told reporters Wednesday that a proposal banning technology platforms from giving their own products an edge over competitors means Apple must let consumers decide which apps to use or remove.

7;t use their market dominance to favor their own products and services,” the Rhode Island Democrat said.

The proposal is part of a package of bipartisan bills that will impose significant new restrictions on how technology companies operate, restrict acquisitions and force them to leave some companies. The House Judiciary Committee will mark the five bills in a hearing next week, said Representative Jerrold Nadler of New York, chairman of the committee.

Cicilline said the self-imposed ban would also apply to Amazon.com Inc.’s Prime subscription service because it is to the detriment of some sellers who rely on the e-commerce platform.

Asked whether Microsoft Corp., which was the subject of an epic antitrust case in the 1990s, would be the subject of action, Cicilline said it would be up to the Department of Justice and the Federal Trade Commission to make that decision. The legislation sets several criteria, including at least 50 million active users each month in the United States and a market capitalization of $ 600 billion.

(Corrects description of actions prohibited by law in the headings, first and second paragraphs)