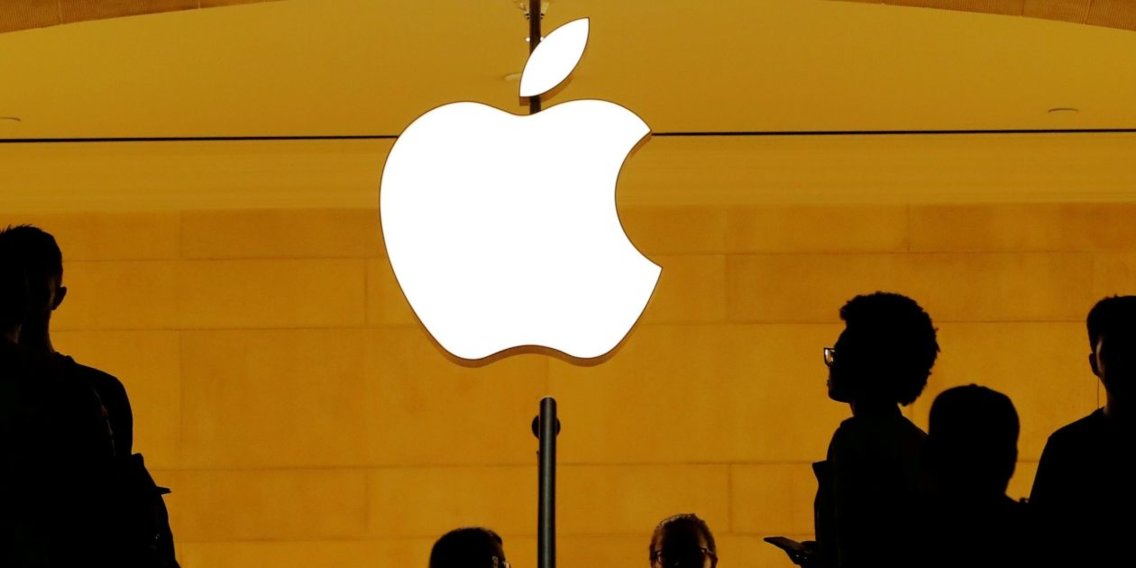 This story was provided to Business Insider Intelligence Payments Briefing subscribers hours before appearing on Business Insider. To be the first to know, please click here.

Apple and Goldman Sachs are planning to issue a cobrand credit card later this year, which will provide related iPhone and money management features after the first test with employees in the coming weeks, according to The Wall Street Journal, who quoted people who were familiar with the case .

The card, which was originally reported last year, will include tools associated with Apple Wallet, such as the ability to set spending targets, track rewards, manage balances, and receive cost statements, which after reportedly being developed by computer engineers. And the credit card that will run on Mastercard's network will offer up to 2% cash back on most purchases. The credit card could allow both companies to link each other's expertise to get further into the payment room with a unique product.