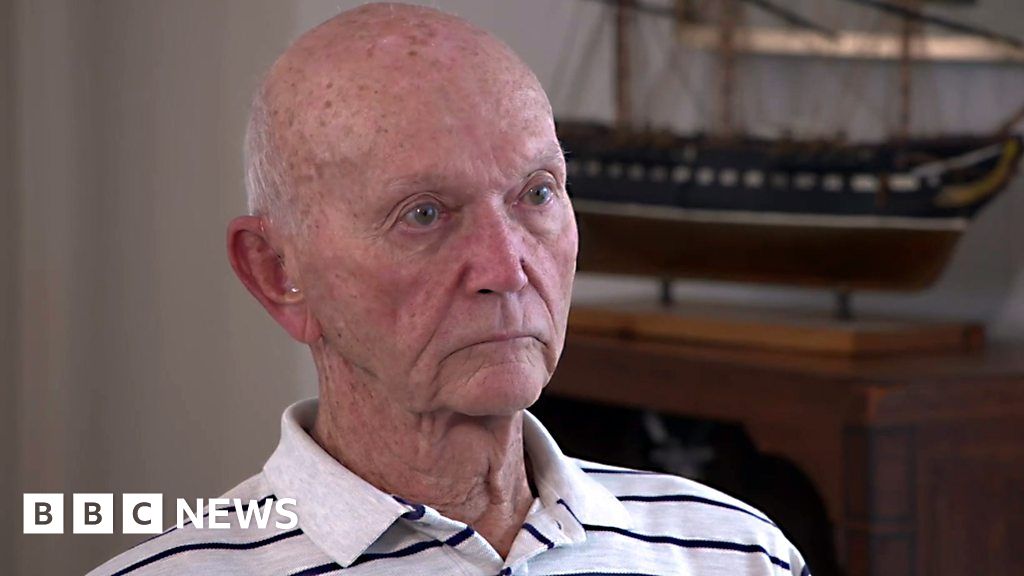 Apollo 11 astronaut Michael Collins has said that despite not walking on the Moon, he was thrilled with the seat he had.

When Neil Armstrong and Buzz Aldrin spent time on the lunar surface, Collins orbited the Moon in the command module Columbia.

He was also in charge of the mission to bring the three men home to Earth.

" I would have preferred to walk on the Moon but it really seemed a trivial distinction at the time. I was very pleased with my responsibilities on the flight, "Collins customs BBC Hardtalk's Stephen Sackur.