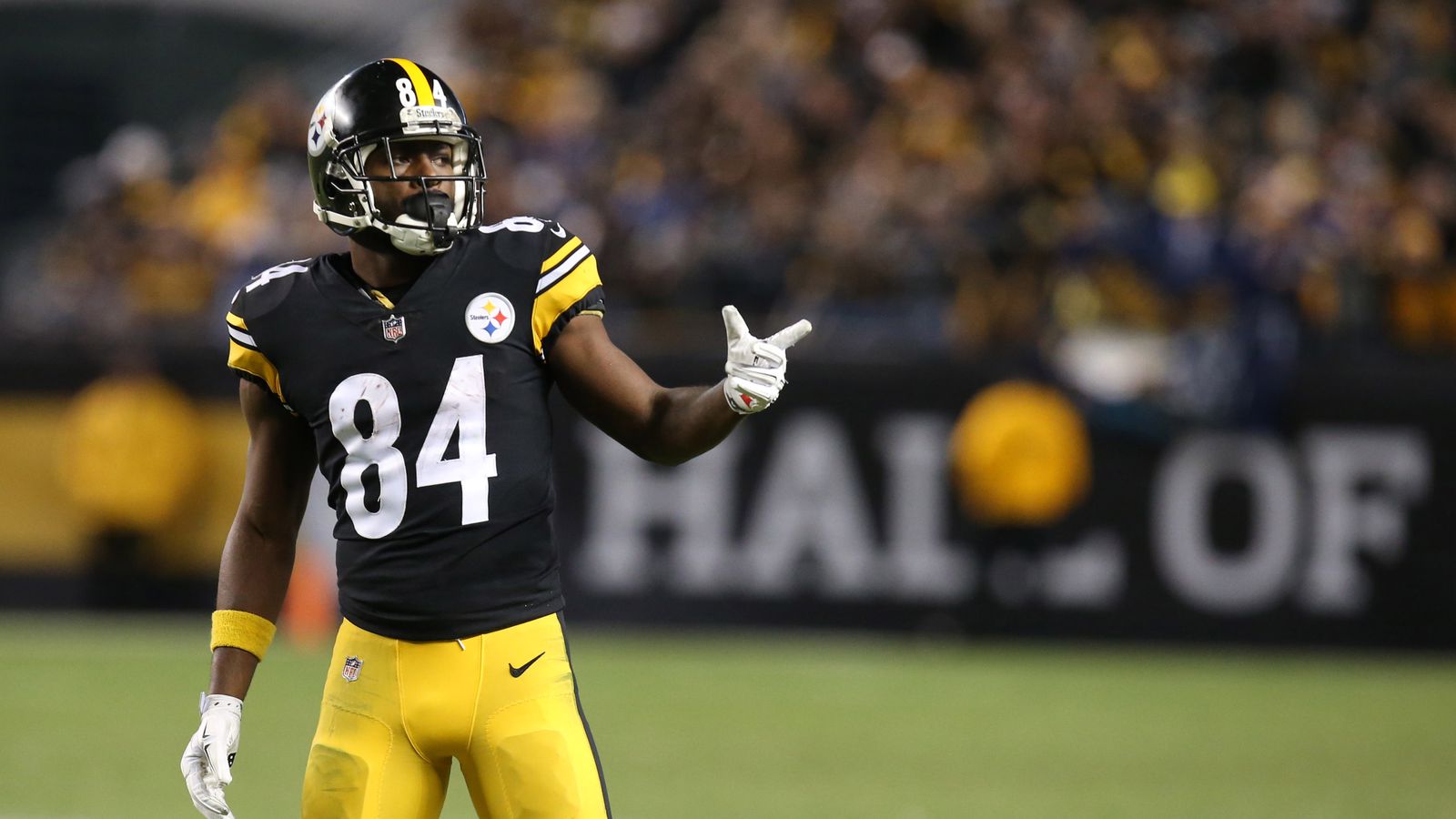 The NFL Combine is usually when trading rumors start to heat up, but usually chatting begins before then. The Pittsburgh Steelers are trying to figure out what to do with wide receiver Antonio Brown, and for the time being, it appears the market for a trade like they would hope.

the offer they expected to get for Antonio Brown

About that until the Combine. There is no real pressure to push something through for the time being because it is not officially executed until the new league year starts in March. Deadlines spur action, and with no formal deadline for almost two more months, it's unlikely we see anything big for a while.

We're left wondering what kind of offers are out there. My guess is any initial offer would be maybe a second or third round pick at best. Two weeks ago, Jason La Canfora reported Steelers people thought he could get a first round pick for him, while Ian Rapoport reported rival executives thought they would get a second or maybe a third. It seems safe to assume that the rival executives projections are the top of where any current Brown offers are. There is virtually no chance they are getting offered a first at this point.