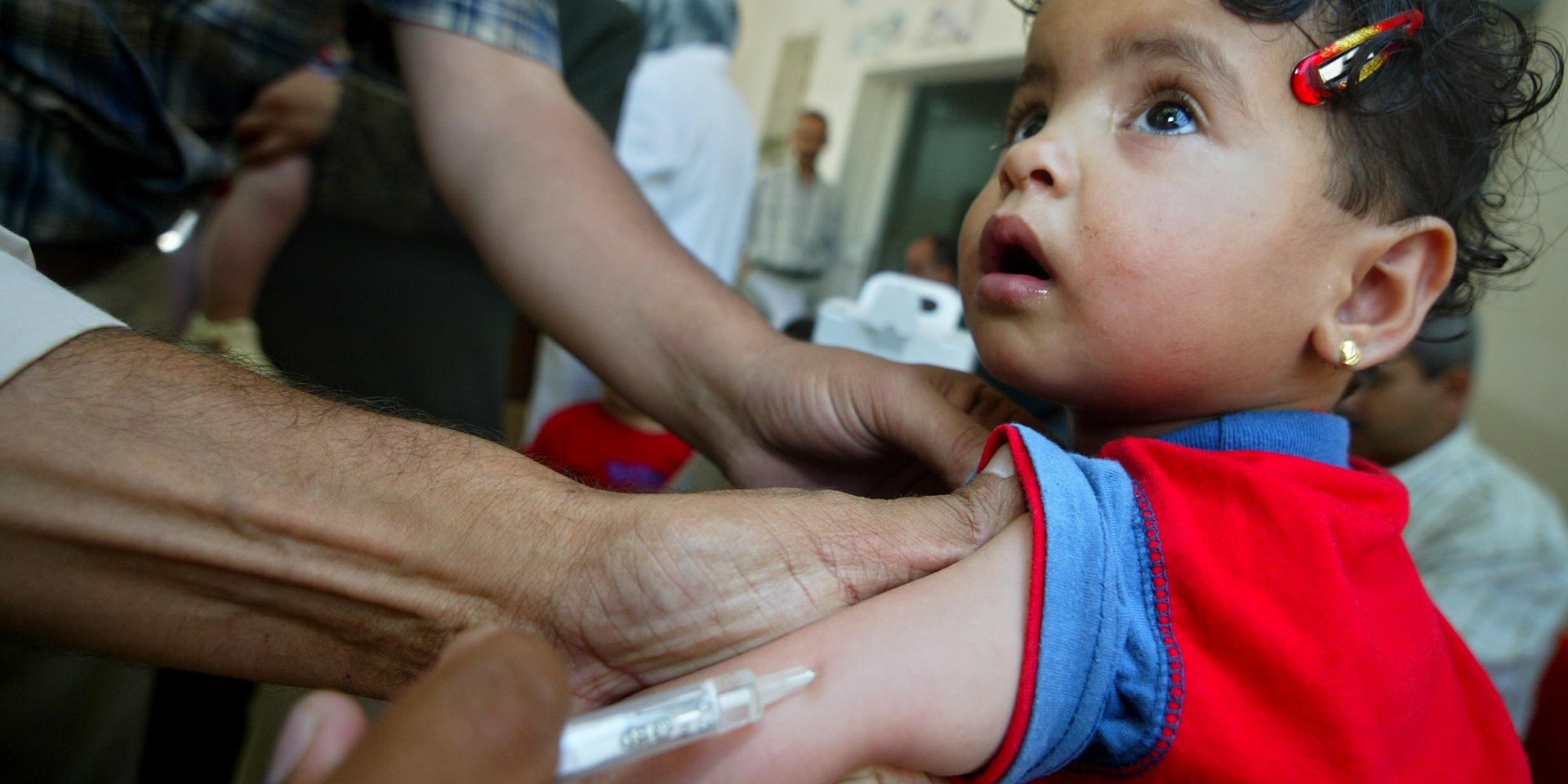 Facebook is being used aggressively by anti-vaccination advocates to target pregnant women with sponsored advertisements to spread false information and conspiracy theories, as the US is fighting a climbing mask outbreak.

A sponsored ad found by Quartz journalist Jeremy Merrill shows the anti-vaccination organization Stop Mandatory Vaccination targeted women aged 20 to 60 who have expressed interest in pregnancy living in Washington state – where the governor recently declared an emergency over the measles outbreak. Nearly 50 children and young adults in Clark County, Washington have been ill in the disease since January.

According to the CDC, there have been over 1

00 occurrences of measles since January – more than all year 2016, as there were only 86. So far, almost all children who have become ill are not vaccinated.

In the sponsored ad of Stop Mandatory Vaccinations, which has over 100,000 similar on Facebook, it said that a woman's daughter died "12 hours after being injected by eight vaccines in 2008."

Vaccination rates have fallen in pockets in the Pacific Northwest over recent years as lies about the dangers of vaccines have spread, despite the fact that the measles vaccine is safe for almost everyone and can prevent many debilitating diseases and death.

"We are committed to providing accurate and useful information throughout Facebook. We remove content that violates our Community standards, downrank articles that may be misleading and display third party fact -checks articles to give people more coherence.We have more to do and will continue efforts to provide educational information on key issues such as health. "

A Daily Beast report said there are nearly 150 anti-vaccines advertising points run by 7 Facebook pages that direct women over the age of 25. The ads have been seen between 1 and 5 million times, according to the report. The data was collected by Pay Dirts Lachlan Markay.

In response to Julia Carrie Wang's reporting in The Guardian, Rep. Adam Schiff, California Democrat, a letter to Google CEO Sundar Pichai and Facebook CEO Mark Zuckerberg to express concern about "the information that discourages parents from vaccinating their children" who have been running violently on each platform.