Ant responses to social isolation are similar to humans 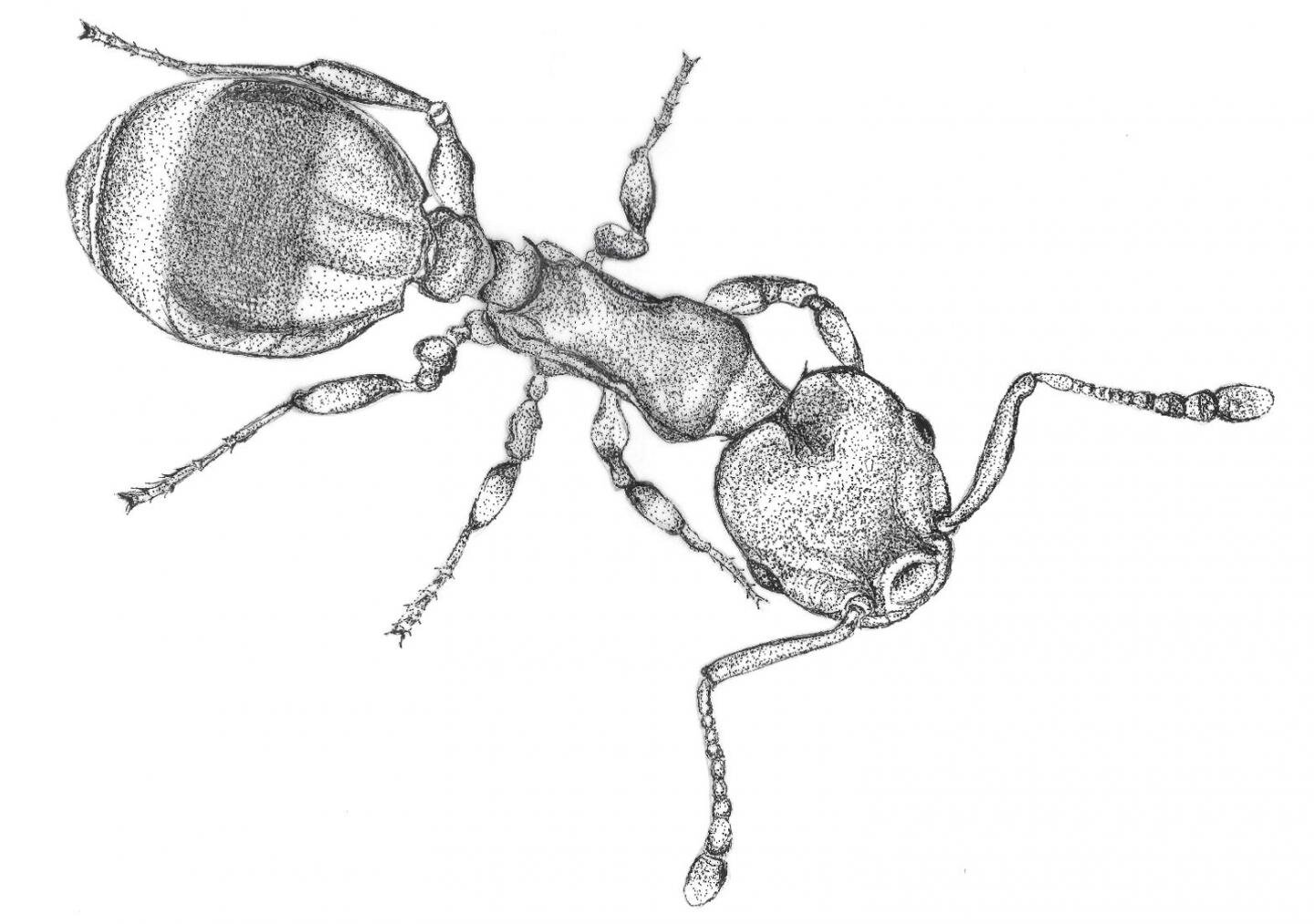 Ants respond to social isolation in the same way as humans and other social mammals. A study conducted by an Israeli-German research team has revealed changes in the social and hygienic behavior of ants that had been isolated from their group. The research team was particularly surprised that immune and stress genes were down-regulated in the brains of the isolated ants. “This makes the immune system less effective, a phenomenon that is also evident in the social isolation of humans ̵

1; especially at this time during the COVID-19 crisis,” said Professor Susanne Foitzik, who led the study at Johannes Gutenberg University Mainz (JGU). The study of a species of ant native to Germany has recently been published in Molecular ecology.

Humans and other social mammals experience isolation from their group as stressful and have a negative impact on their overall well-being and physical health. “Isolated people become lonely, depressed and anxious, develop addiction more easily and suffer from a weakened immune system and impaired health,” added Professor Inon Scharf, lead author of the article and collaborator of the Mainz research group in Tel Aviv. University of Israel.

While the effects of isolation have been thoroughly studied in social mammals such as humans and mice, less is known about how social insects respond in comparable situations – even though they live in highly developed social systems. For example, ants live their entire lives as members of the same colony and are dependent on their colon mates. The working ants give up their own reproductive potential and use it to feed the larvae, clean and defend the nest and search for food, while the queen does nothing more than just lay eggs.

The research team looked at the consequences of social isolation in the case of ants of the species Temnothorax nylanderi. These ants inhabit cavities in acorns and stick to the ground in European forests and form colonies with a few dozen workers. Young workers engaged in breeding were taken individually from 14 colonies and kept isolated for varying periods of time, from one hour to a maximum of 28 days.

The survey was conducted between January and March 2019 and highlighted three specific aspects where changes were observed. After the end of their isolation, the workers were less interested in their adult colleagues, but the time they spent on litter contact increased; they also spent less time caring for themselves. “This reduction in hygienic behavior can make ants more susceptible to parasites, but it is also a trait typical of social deficiency in other social organisms,” explained Professor Susanne Foitzik.

Stress due to isolation adversely affects the immune system

While the study revealed significant changes in the behavior of the isolated insects, its results in terms of gene activity were even more striking: Many genes related to the function and stress response of the immune system were downregulated. In other words, these genes were less active. “This finding is consistent with studies of other social animals that demonstrated a weakening of the immune system after isolation,” said Professor Inon Scharf.

The discovery of the team of biologists led by Professor Susanne Foitzik is the first of its kind that combines behavioral and genetic analyzes of the effects of isolation in social insects. “Our study shows that ants are as affected by isolation as social mammals are and suggest a general link between social well – being, stress tolerance and immune competence in social animals,” Foitzik concluded, summarizing the results of the Israeli-German study. Foitzik is also collaborating with his Israeli partner Professor Inon Scharf and with co-author and group leader Dr. Romain Libbrecht from JGU on a new joint project on fitness benefits and the molecular basis for spatial learning in ants, funded by the German Research Foundation (DFG).

Provided by the University of Mainz