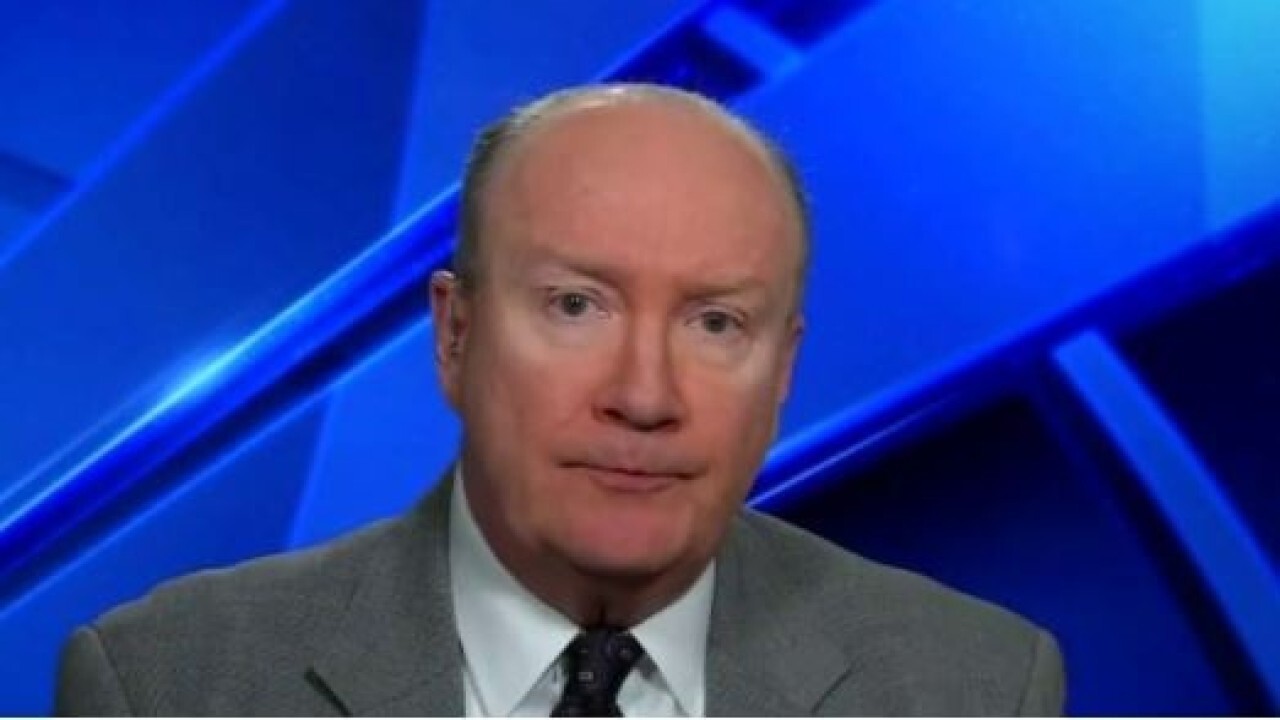 The House of Representatives votes to charge President Trump in connection with last week’s riots at the US Capitol represent a “wasted opportunity” for the two parties to find common ground, former Federal Prosecutor Andy McCarthy said on Wednesday.

McCarthy, now a Fox News contributor, argued for “Bill Hemmer Reports” that Congress could have criticized the president on a bipartisan basis rather than maintaining “a kind of meaningless, deep biased split toward no good end.”

ANDY MCCARTHY: I think it’s a wasted opportunity for the possibility of a consensus proposal. There was no reason to go ahead with this because the president could not be removed … There will be no trial while President Trump is still in office. There was an opportunity here to basically draw up a vote of no confidence in what the president was doing in an exact way that I think would have garnered many Republican votes and all Democratic votes and would have presented two-party unity in condemnation to the country.

Instead, what we have had is a kind of meaningless, deep biased split towards no good end, because the president will actually not be tried, and when the trial eventually happens, when it is, there will be a high probability that the president are acquitted, both because they have disappeared this article of accusation with terms like ‘rebellion’ and ‘encouragement’ that do not stop the investigation.

7;s a real wasted opportunity, towards which end, I know nothing but to deepen the gap in the country, and I say that as someone who thinks the president’s behavior was invincible.

The House voted 232-197 to charge Trump with a single count of “inciting rebellion.” Ten Republicans joined 222 Democrats by voting for the indictment.