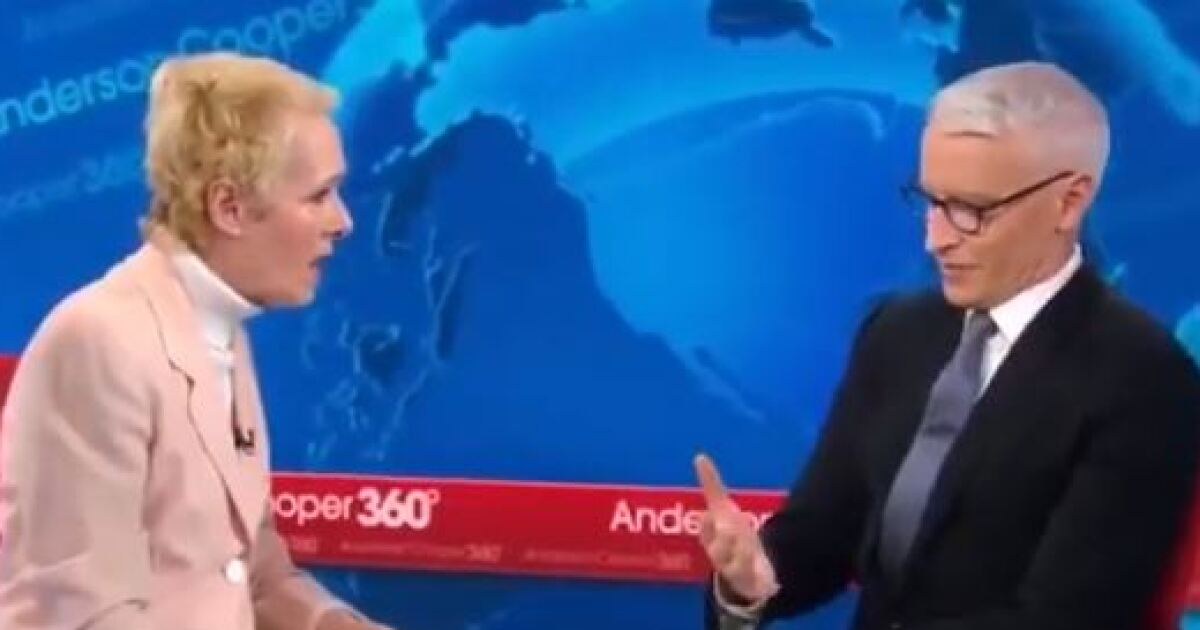 C NN host Anderson Cooper's commercial during an interview with the woman who has recently accused President Trump of assaulting her in the mid-1990s.

Cooper had asked writer E. Jean Carroll if she felt like she was a victim.

During a discussion of her allegations with the CNN host, Carroll maintained that there was nothing "sexual" about her alleged rape in the dressing room of a New York department store.

"I was not thrown on the ground and ravaged," Carroll said, denying that she was a victim. "The word rape carries so many sexual connotations. This was not sexual. It just hurt."

Carroll described the alleged event between Trump and her as a "fight" rather than "rape."

Cooper responded by saying that most people would probably think of a violent assault, to which Carroll responded that she thinks most people find "sexy."

"I think most people think of rape as being sexy," she said. "They think of the fantasies."

Cooper quickly cut and said they would take a quick break.

"You're fascinating to talk to," Carroll quipped.

The accusation was published in New York Magazine as an early excerpt release of her book, coming out July 2, titled What Do We Need Men For? A Modest Proposal .

Trump has denied the allegation on multiple occasions.