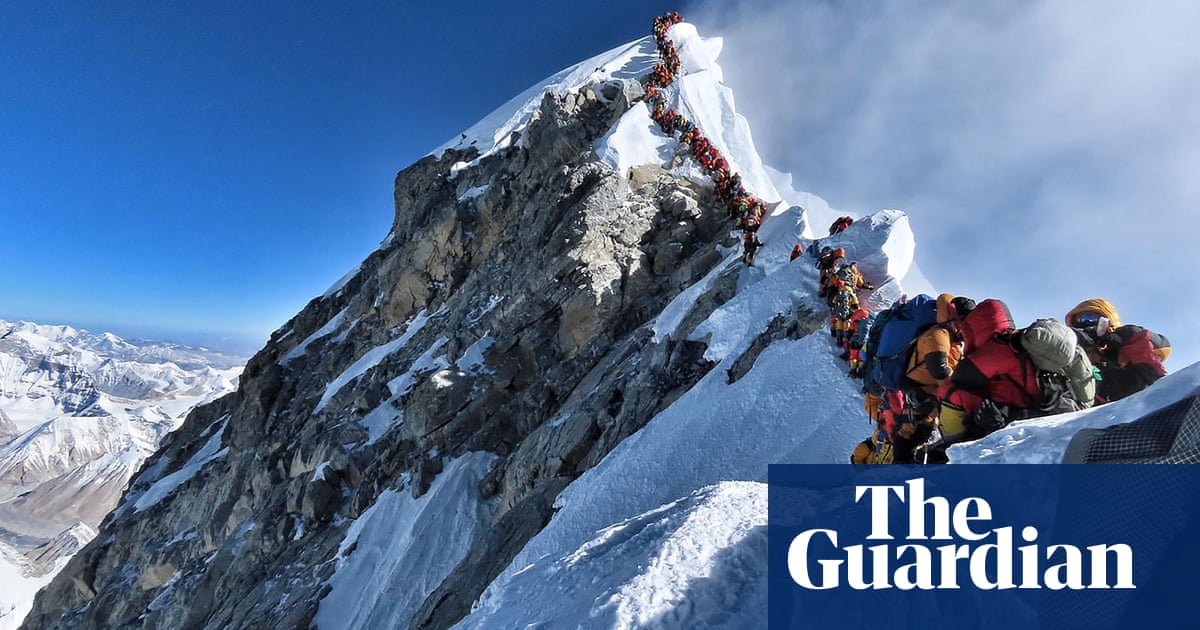 An American climber died on the descent from the summit of Mount Everest on Monday, a Nepalese official said, and an Australian climber has been rescued by Tibetan alpine specialists after being found unconscious on the northern slopes of the peak.

The American's death took the number of dead or missing mountaineers on the Nepali side of the world's highest mountain in the current climbing season to nine.

Christopher John Kulish, 61, scaled the 29,035ft peak from the normal South-East Ridge route in the morning but died suddenly at South Col after descending from the summit, said Mira Acharya, a Nepal tourism department official.

The authorities did not say where he was from in the US. The cause of his death was unclear.

Most deaths on Everest have been attributed to exhaustion and tiredness, exacerbated by a crowded route to and from the summit has suffered from delays. The short climbing season ends this month.

About 5,000 people have scaled the Everest summit so far and about 300 have died on its slopes.

Two climbers are also dead on the Tibetan side in this climbing season.

A record 381 climbers had been allowed to scale the summit from the Nepali side. About 130 others were tackling Everest from the mountain's northern side in Tibet.

The unnamed Australian man was experiencing health problems at an altitude of 7,500m when he was discovered on Wednesday by a four-person mountaineering crew returning from repair work, the China Daily reported

The team used to help move the climber to a base camp. He was taken to a hospital in Kathmandu where his condition has since improved.

Australia's Department of Foreign Affairs and Trade is providing consular assistance to the man.