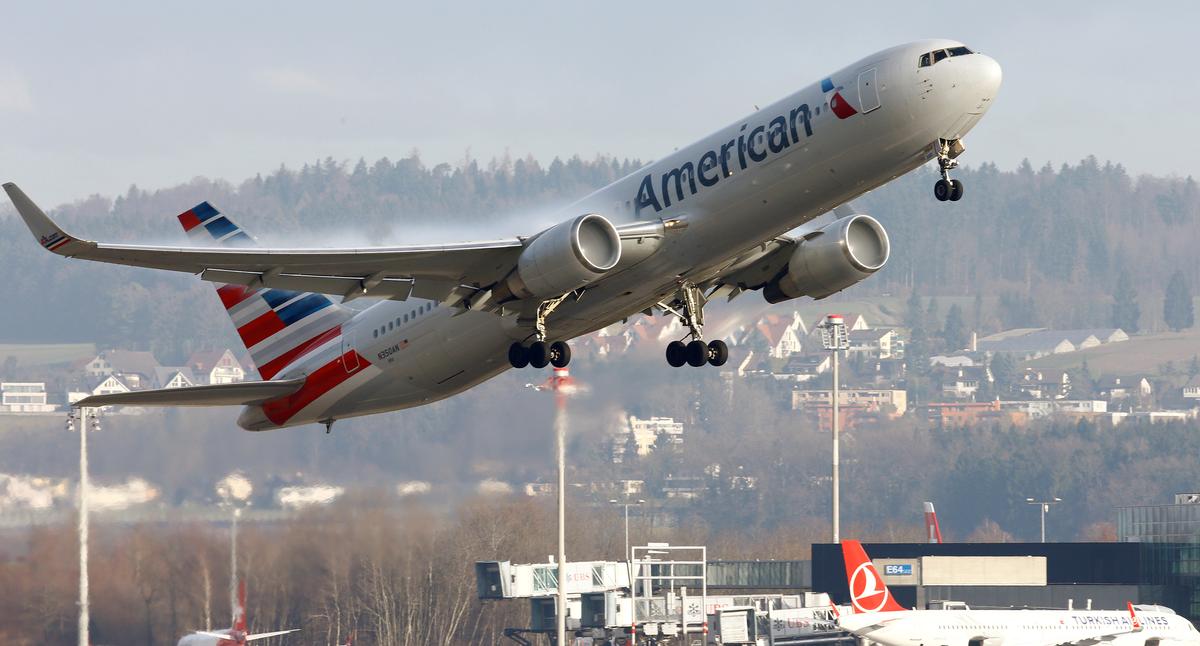 CHICAGO (Reuters) – American Airlines Group Inc filed a lawsuit against two unions representing its mechanics, asking the court to stop what it called an illegal slowdown that it said on Monday. summer travel.

The lawsuit, filed in the Northern District of Texas federal court, accuses the mechanics unions of directing a slowdown aimed at disrupting operations to improve their position in labor talks, which began in 2015.

The unions did not immediately return a request for comment.

American, the world's largest airline by passenger traffic, said the mechanics action had intensified in recent weeks after causing 650 flight cancellations and more than 1,500 maintenance delays since February.

"American estimates that, for each day that the slowdown continues into the summer, will disrupt the travel plans of approximately 3,400 additional passengers per day," the airline said in the filing.

American cut its 2019 profit forecast in April, blaming and estimated $ 350 million hit from worldwide grounding in March of Boeing 737 MAX plans, for thousands of separate flight cancellations during its busiest travel season.

Shares of American closed 2.5 percent lower at $ 30.96 on Monday after Morgan Stanley warned of higher labor costs and downgraded the stock to "equal-weight."

American is also in contract talks with unions representing its flight attendants and pilots whose contracts become amendable in 2019 and 2020, respectively.

The airline said it has offered its mechanics unions Transport Workers Union of America and the International Association of Machinists an industry-leading proposal in all key respects, including pay and benefits.

The unions have complained that American is trying to outsource more maintenance jobs, which is necessary to cover increased wages. Fort Worth, Texas-based American last year asked the National Mediation Board to help negotiate an agreement with the mechanics unions, but the said discussions were paused after the last session on April 25. Since then, it said union action had caused 14 flight cancellations per day, versus an average of eight daily union-related cancellations previously.

Low-cost rival Southwest Airlines Co. recently reached an agreement in principle with its mechanical union after the Federal Aviation Administration warned that their prolonged contract disputes could pose safety concerns.

Reporting by Tracy Rucinski in Chicago; Editing by Rosalba O'Brien and Matthew Lewis