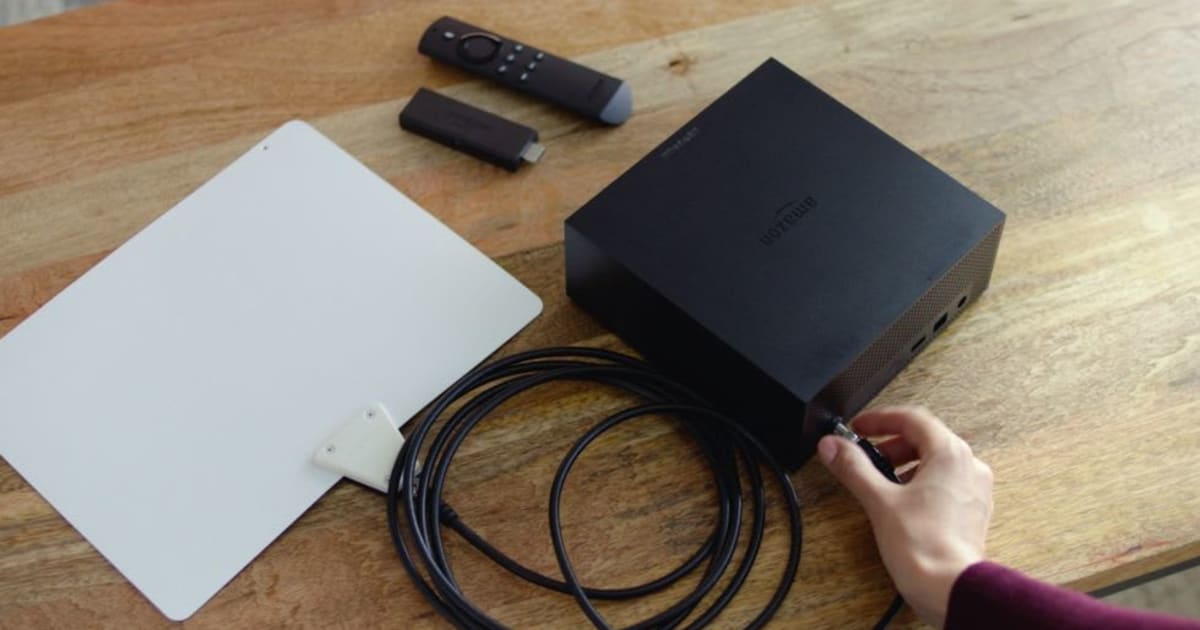 The compact box offers both DVR and streaming features, giving cord cutters an option to watch network TV content and sports broadcasts as well as streaming services like Netflix or Hulu. You can watch over-the-air TV from channels like ABC, CBS, FOX, NBC, PBS or the CW or record shows to watch later. There is also Alexa integration and you can use the device with your mobile device (iOS and Android) as well as Fire TV, Echo Show or Fire Tablet.

The deal comes in the lead-up to Amazon's Prime Day, which is actually two days this year on July 1

5th and 16th. It's also in advance of National Cut the Cord Day on July 7th, when streaming companies offer deals to tempt viewers away from their cable TV packages.

Animal crossing gets Sanrio-inspired villagers and items next month