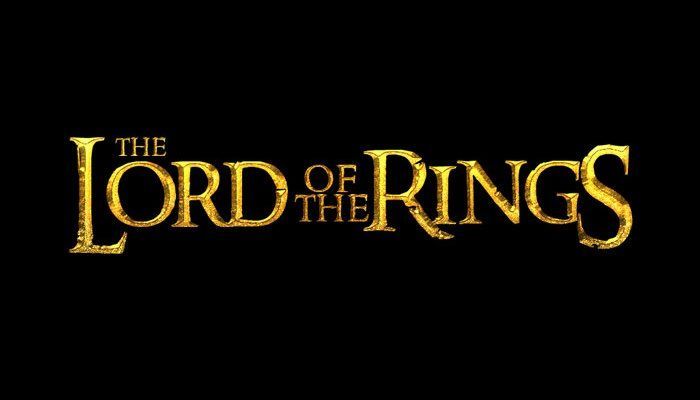 Amazon Game Studios has announced a collaboration with Leyou to bring a new free-to-play MMOG based on the Lord of the Rings to both PCs and console for an indefinite future. There were hints about the upcoming game under Leyou's September 2018 business announcement, where a subsidiary, Athlon Games, was unveiled. Amazon will work with Athlon in the development of the Lord of the Rings.

According to press releases, the game will give players "a new, immersive gaming experience for epic exploration of Tolkien's great world". To bring the ring and the Middle Ages to life, a new team is organized inside the Amazon Game Studios and includes veterans who have worked on numerous titles including EverQuest, Destiny, Planetside, World of Warcraft, Defiance, Rift, and other MMOs & # 39; is.

Leyou owns several subsidiaries, including Warframes Digital Extremes. The company works on other AAA F2P titles "based on licensed and owned IPs", all focusing on the "Games as a Service" operating model.

There is no word when the game will be released, but developers have promised to reveal more over the coming months.