Amazing Google AI Speaks Another Language In Your Voice 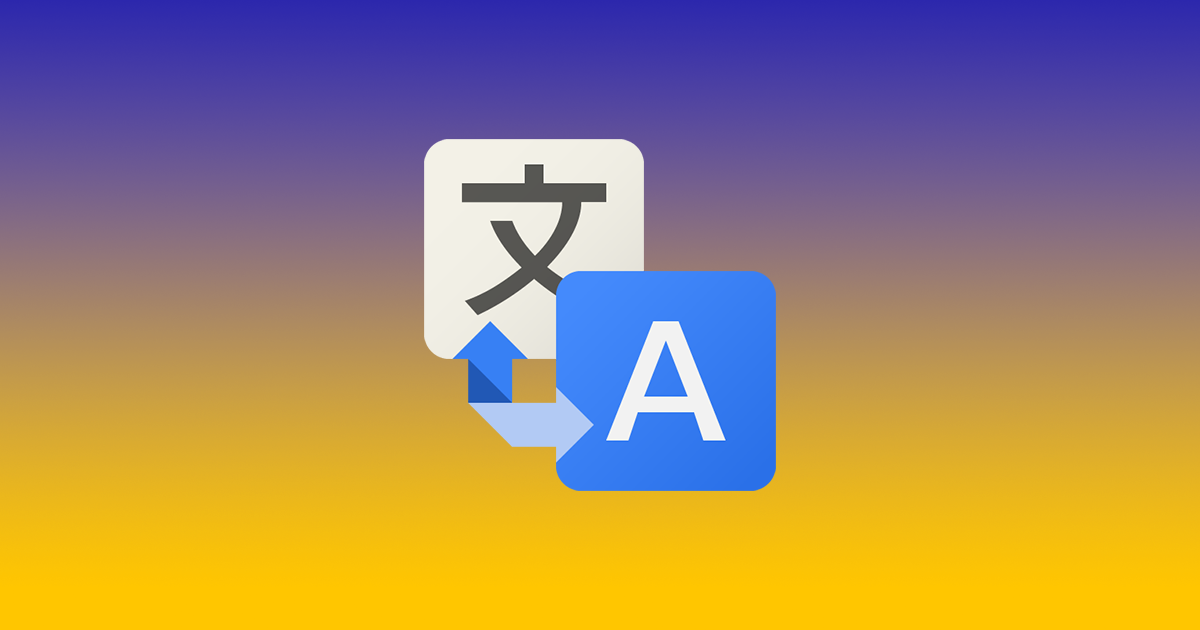 It's not the first system to translate speech from one language to another, but Google designed Translatotron to do it something other systems can't: the original speaker's voice in the translated audio

In other words, the tech could make it sound like you're speaking a language you don't know – a remarkable step forward on the path Streamlined Speech

According to Google's AI blog, most speech-to-speech translation systems follow a three-step process. First they transcribe the speech. Translatotron, however, is part of this altogether process and instead converts the speech into a spectrogram, and image that depicts audio frequencies. The system then creates a new spectrogram, this time in the target language, which it uses to produce the new audio.

In theory, Translatotron will be much faster than other speech-to-speech translation systems since it has only one process rather than three. The use of spectrograms also makes it easier to retain elements of the original audio, such as the speaker's voice and cadence.

The system is not ready to roll out just yet ̵

1; the examples shared on Google's GitHub page still sound fairly robotic , and the translations are far from perfect – but the techies and exciting glimpse of the future of communications. READ MORE: Google's Translatotron can translate speech in the speaker's voice [ Engadget ]]

More on translation tech : English as "The Global Language" Might End, Says Expert