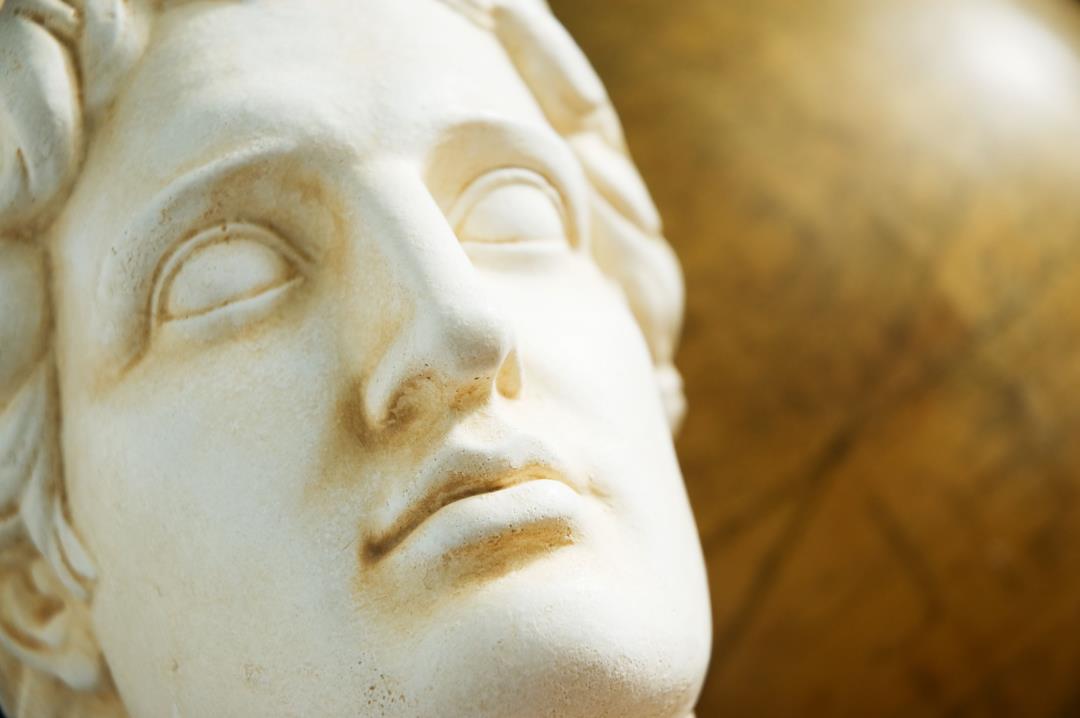 (newser)
–
The ancient Greeks took it as a sign that Alexander the Great was a god. A New Zealand researcher says it is actually an important part of the regent's death. Dr. Katherine Hall explains that at Alexander's death in 323BC it was recorded that his body went six days without showing signs of degradation. The leading theories of what killed him – infection, alcoholism or murder – don't explain it. And Hall, from the University of Otago Dunedin School of Medicine, thinks she knows what is doing. Twist? She believes that Alexander is not broken down because he was still alive. Here is her theory: that he contracted the neurological disorder Guillain-Barré Syndrome (GBS) from a common infection of the time.

GBS would have caused the "progressive, symmetric, rising paralysis" he was noted as experiencing before death. And the death came really six days later than the thought, theorizing in an article published in Ancient History Bulletin . She says that at that time, death was determined by cessation of breathing, not pulse. The GBS-caused paralysis and reduced oxygen demand would have made his breathing less obvious, notes a press release. Otago Daily Times reports that it is a theory that Hall says was floated once before, in 1

978, but was "never seriously occupied by anyone else." She spent six months investigating the subject. Says Hall, "his death may be the most famous case of pseudothanatosis or false diagnosis of death ever recorded." (Enter the mystery of Alexander the Great's father.)