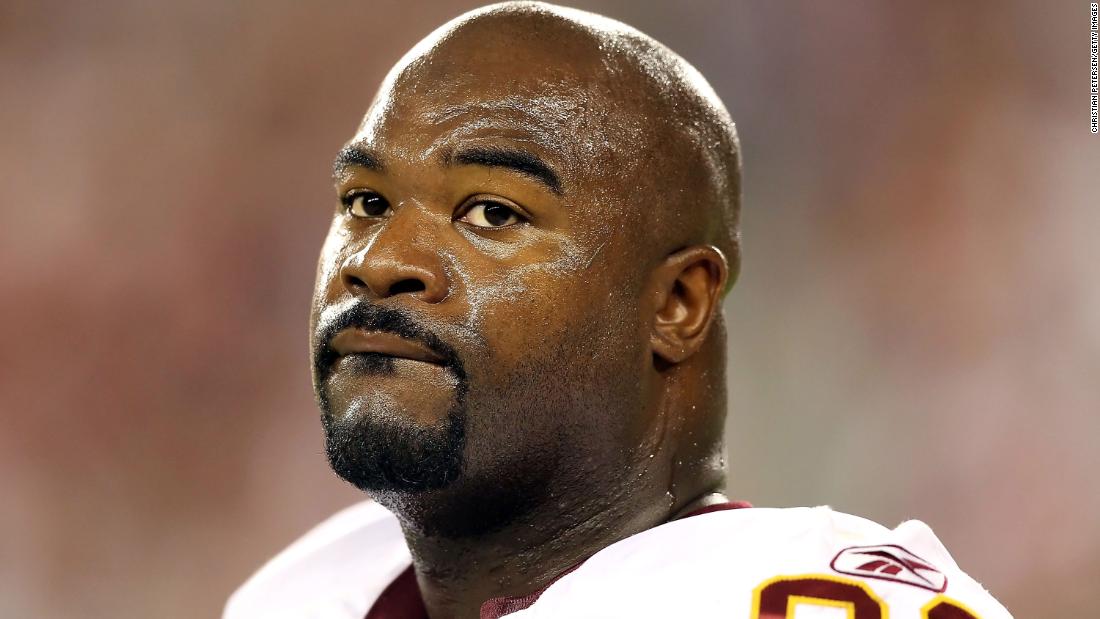 "I really need a kidney," said the former NFL All-Pro Wednesday in an Instagram post showing him in a hospital bed.

Haynesworth, 38, said he has been fighting for kidney disease for a few years. His kidneys failed him on Sunday, said Haynesworth in the social media post.

"It's hard to believe being a professional athlete for only 8 season (s) in retirement, my body has taken another big blow. Only with the brain aneurysm 3 seasons out of the NFL until now my kidneys fail me , "he wrote.

Haynesworth played 10 seasons in the NFL, with Tennessee, Washington, New England and Tampa Bay following the 2011 season. He added it to the Pro Bowl when he was with Titans, in 2007 and 2008. He was also named first-team All-Pro in 2007 and 2008. He played in college at the University of Tennessee and was a first-round pick (1

"If you are interested in giving this precious gift, please call Vanderbilt at 615-936-0695 and hit Option 2," wrote Haynesworth. "GOD BLESS Thank you for your prayers and thanks for sharing this message."

Clemson cornerback Derion Kendrick is no longer with the team

Breaking: Clemson cornerback no longer with the team, is expected to enter the transfer portal