AirPods 3 With Water Resistance Expected to Launch Later This Year 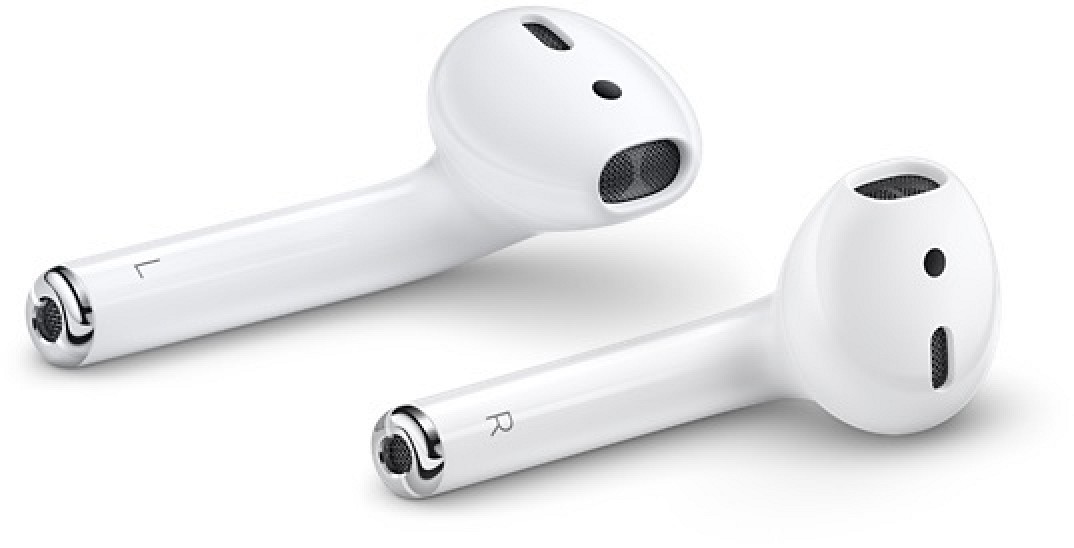 Apple plans to release third-generation AirPods with water resistance in late 2019, according to Wedbush analyst Daniel Ives. The first two generations of AirPods do not have IP-rated water or dust resistance.

In a research note this week, shared by Philip Elmer-DeWitt, Ives said the new AirPods will be released in time for the holiday shopping season this year and may also feature some unspecified design enhancements. AirPods have had the same design since the original pair launched in December 2016.

AirPods launching within the next year.

Bloomberg Mark Gurman was first to reveal Apple's roadmap for AirPods . In February 201

8, he said Apple was working on new AirPods with Hey Siri support, which launched in March 2019 after a delay. In June 2018, it was reported that Apple is working on another pair of AirPods with water resistance and noise cancelation.

Gurman also reported that Apple is developing over-ear headphones with noise cancelation that could launch as early as this year. The headphones are said to be "studio quality" and will likely have Apple branding.

In April, reputable analyst Ming-Chi Kuo said two new AirPods models will likely go into mass production between the fourth quarter of 2019 and the first quarter of 2020, with one of the new models featuring an "all-new form factor design" and "higher price" than the second-generation AirPods which starts at $ 159.

Both new AirPods models are said to adopt a new system-in-package design internally, which can improve assembly yield rates, save space internally, and reduce costs, but Kuo did not elaborate on outward facing design changes.

Taiwanese website DigiTimes also expects third-generation AirPods with noise cancelation to launch by the end of the year.