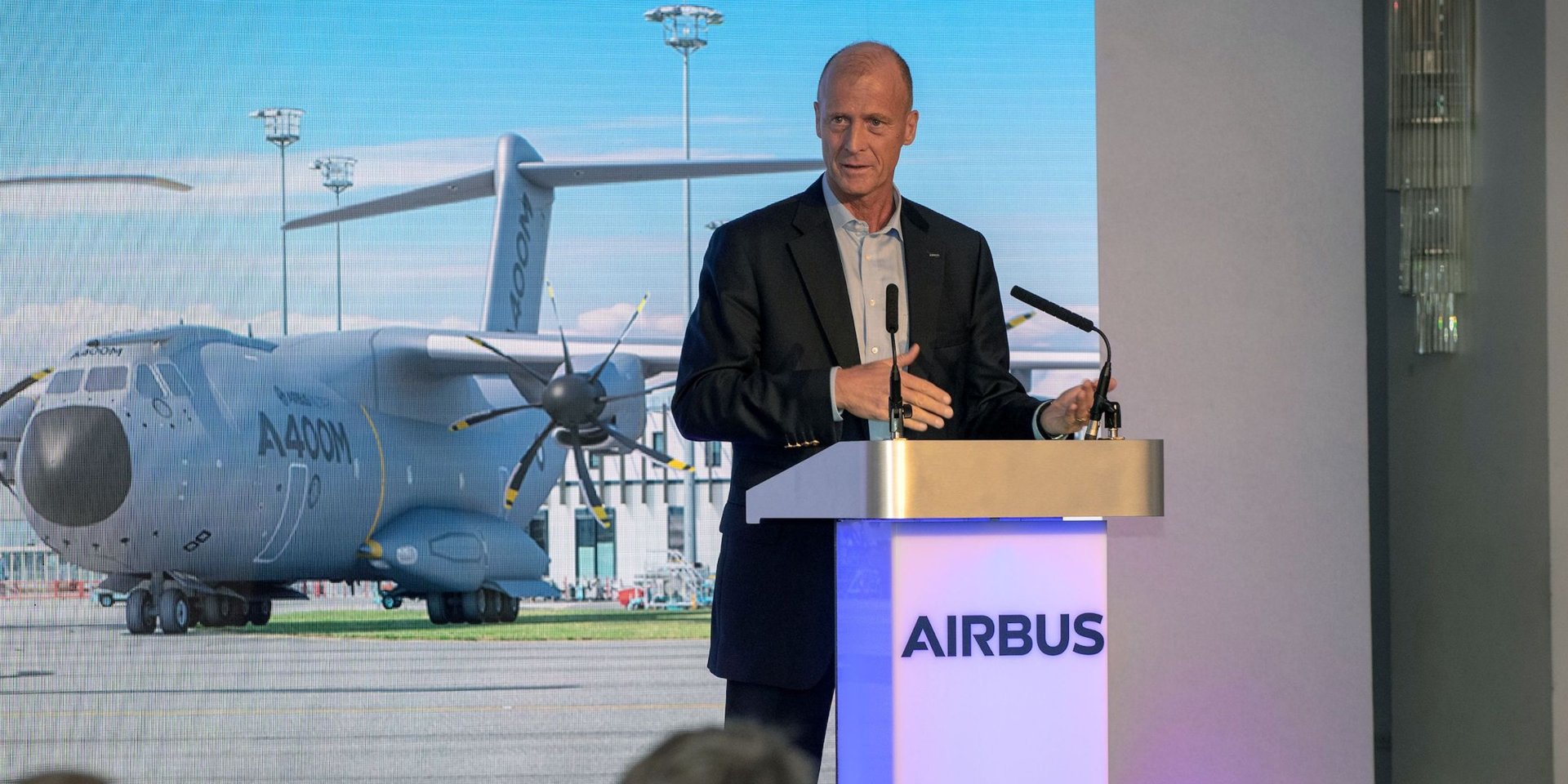 Tom Enders, the CEO of French aviation giant Airbus has warned that the company could be forced to pull investments from the UK in the event of a no-deal Brexit outcome, likely to impact tens of thousands of jobs and cost the British economy billions.

"The UK's aerospace sector now stands at the precipice," Enders said in a video message shared by the company Thursday morning. "If there is a no-deal Brexit, we want Airbus to have potentially very harmful decisions for the UK."

"Please don't list to the Brexiteers' madness which asserts that, because we have huge plants here, we will not move and we will always be here. They are wrong," he continued. "Make no mistake, there are plenty of countries out there that would love to build the wings for Airbus aircraft."

France's Airbus, which alongside Boeing delivers the majority of aircraft used in commercial aviation, has been a vociferous critic of Brexit since the vote in 201

6, issuing a similar warning back in June last year that it could drastically lower its footprint in the UK in the event of a no-deal Brexit.

Airbus alone has 14,000 UK employees in Bristol, Portsmouth, Wales, and elsewhere, and supports another 110,000 UK jobs, Enders said in the video published to the company's YouTube channel – and adds $ 7.8 billion to the UK GDP.

Read more: British food and drink industry warns that Theresa May is ignoring their concerns about a 'catastrophic' no-deal Brexit

During the video message Enders appeared to back the withdrawal agreement put forward by Prime Minister Theresa May, but roundly rejected by the UK parliament.

"It is a disgrace that more than two years after the result of the 2016 referendum, businesses are unable to plan properly for the future," he said. "If you are really sure that Brexit is best for Britain, come together and deliver a pragmatic withdrawal agreement."

Airbus' intervention comes at a time of enormous uncertainty over the future of Brexit. After May's withdrawal agreement was rejected by parliament last week, the direction Britain is headed is completely unclear.

Believing that Britain is moving towards either delaying Brexit by extending Article 50, or by holding another referendum, while others see the UK heading for the so-called "default" option of a no-deal Brexit. Prime Minister May, meanwhile, continues to push for this deal, saying it is the only Brexit that delivers on the referendum result.

The full video from Airbus CEO Enders below: