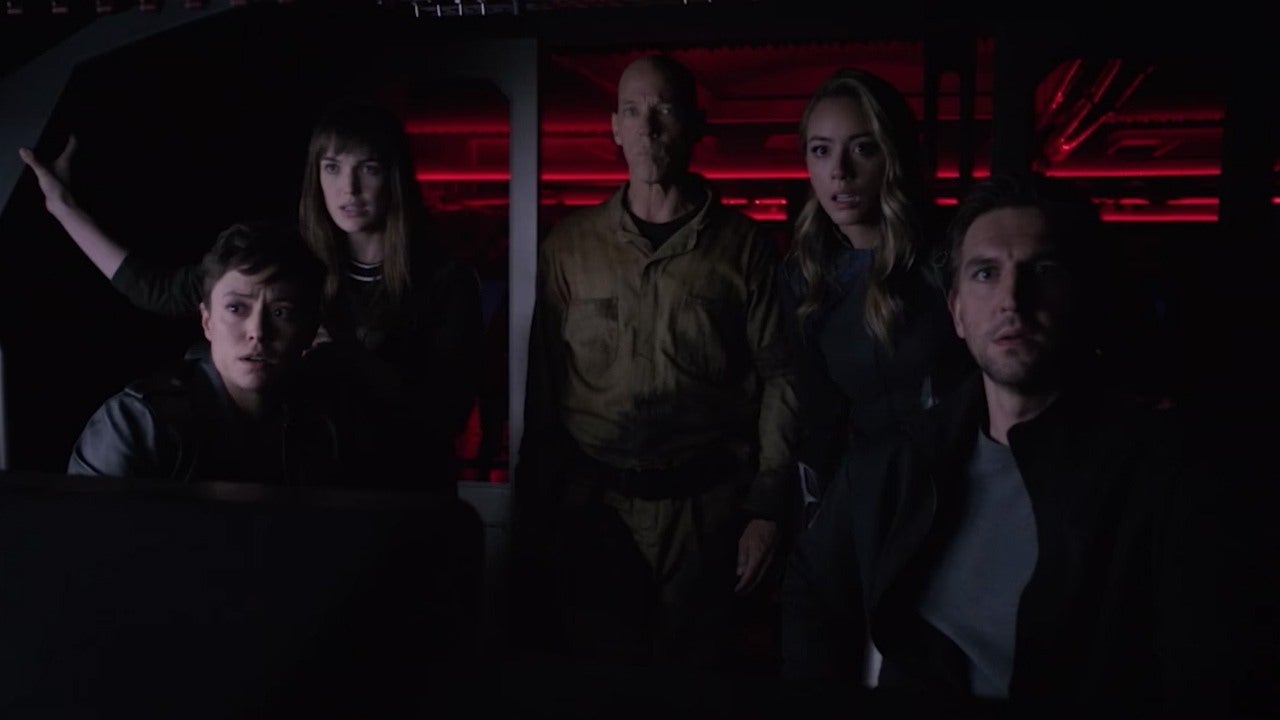 Agent Phil Coulson is dead and there is no room for argument: the new trailer for Season 6 of Agents of SHIELD says right in front. But it doesn't stop Clark Gregg from appearing several times in Marvel and ABC's new teaser, both as a flashback, hologram and … something else. (He also leads season 6 premiere.)

The first half of the new promo shows the rest of the team trying to recover from the loss of Coulson; Mack struggles with his new leadership role, May reminiscent of his last days with his lost love on a beach in real Tahiti; and Simmons is looking for Fitz, which is frozen somewhere in the room because … time travel! Fortunately, it seems that things work as usual for Daisy, who seems to channel her grief to the kicking frame.

The team must also fight with a mysterious new gang of opponents: "We do not know where they are, but they are extremely powerful," says Mack in the new footage as we see an attacker placing a high-tech gun before a a powerful blue wave of energy seems to level a building. It is also worth noting that since the show returns this summer, we are looking at the MCU after the events of Avengers: Endgame ̵

1; not that the trailer gives any indication of it.

But the biggest shocking of teaser is hidden to the last moments that a black-clad Coulson (or one resembling him) is told he is "from SHIELD" and Coulson 2.0 responds, "Never heard of it."

Is this a version of Coulson from an alternative universe? Can the show revise the Life Model Decoy story in season 4? Or is there another explanation for a Coulson who has nothing about his former team and organization? We have to wait for this summer to find out, but in the meantime you can see a younger version of Coulson in Captain Marvel, which hits theaters on March 8th.