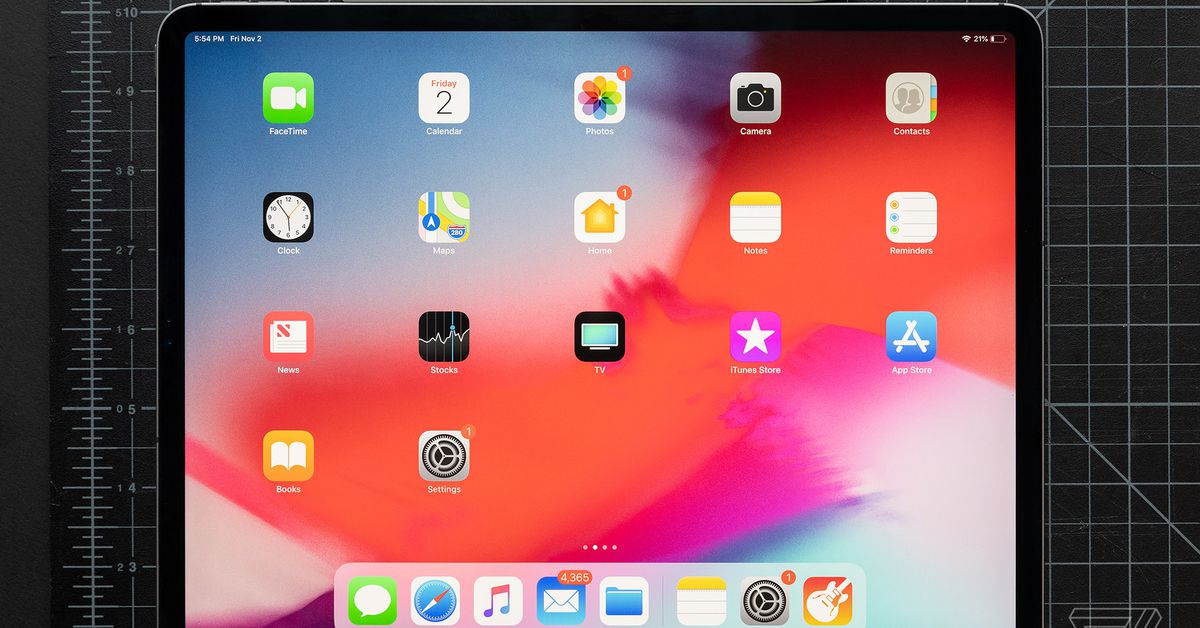 Last October, when we first got our hands on the new iPad Pro, we saw a frustration that came a mile away. Although this tablet is probably built for professionals, you can't do anything as simple as importing photos directly into Adobe's Lightroom CC.

It was still true when Nilay reviewed the tablet in November, but Apple said there was a solution – a Siri Shortcut that would automatically import photos from the camera, rolled into Lightroom, and then delete them from the camera.

Now two months later it seems that the shortcut is here for both iPad and iPhone with an update to the Lightroom app:

Only that doesn't actually delete the original pictures from your camera selection, after importing them. You have to set it up yourself by creating a sequence of Siri Shortcuts. "It's legitimate to import a photo to Lightroom on a $ 1000 tablet taking two steps and writing a macro," Nilay told me in Slack a few minutes ago.

He also says that it does not allow you to specify whether you want to import RAWs or JPEGs only, and you cannot have Lightroom apply one of your own user-generated presets to each image – only the standardized.