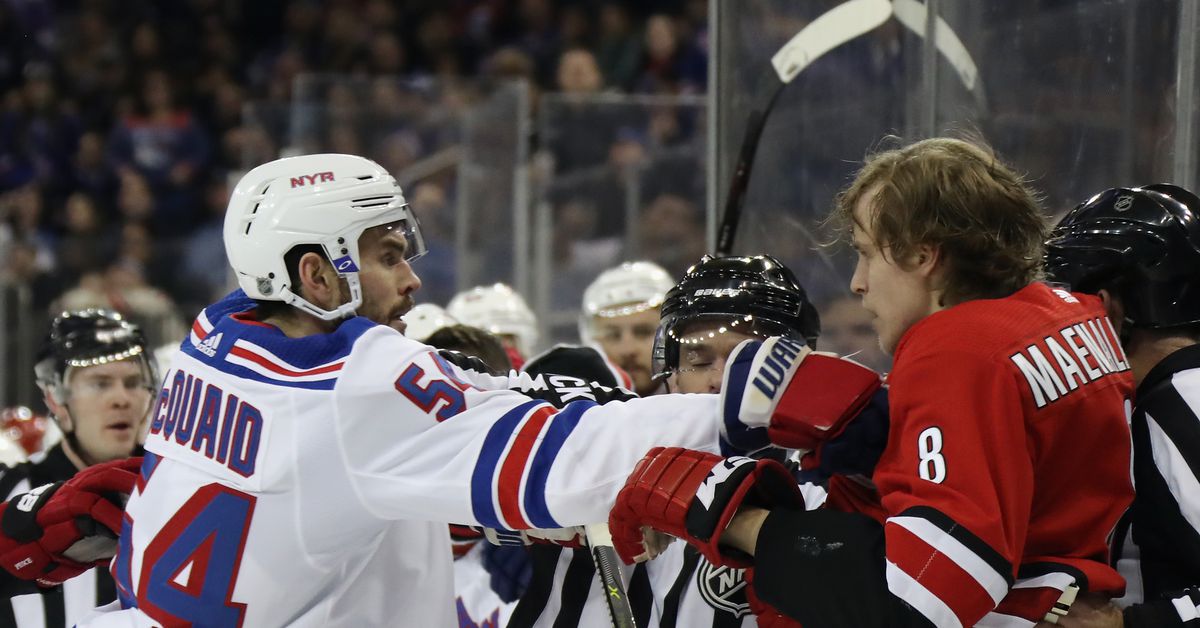 The Rangers originally acquired McQuaid from the Boston Bruins in exchange for Steven Kampfer, a 2019 fourth and seventh so essentially they got back the majority of their initial investment.

According to Kevin Weekes on NHL Network, Julius Bergman will be joining the Rangers as well.

4 draft by the San Jose Sharks. He went to the Ottawa Senators in the Mike Hoffman trade, and was dealt to Columbus in the Matt Duchene trade. Bergman likely will head to the Hartford Wolf Pack as he spent 256 games in the AHL just 73 points.

Stay tuned for more details than they come in.