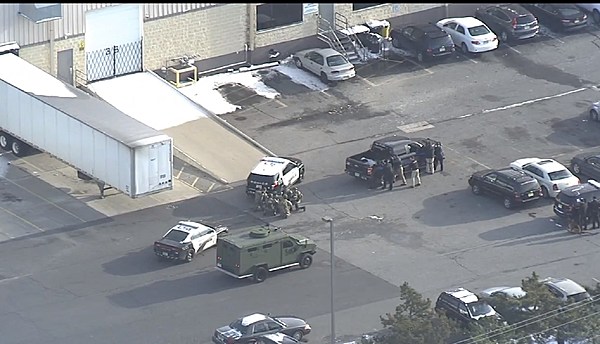 LOGAN TOWNSHIP – Police were responding to an active shooter situation at a UPS facility Monday morning. ABC Action News reported that responded to the situation at the large UPS Mail Innovations facility on Birch Creek Road in Logan Township around 9 am

UPS employee Ashlee Ericson told the station that a person who does not work at the facility with the gun to confront an employee.

Logan Township schools were placed on a modified lockdown but all students and staff were safe, according to the district website. School is located in the immediate vicinity of the school.

Helicopter footage showed a large police presence at the facility including a tactical team. Some officers were ducking behind parked vehicles

Logan Township Police warned residents and employees to stay away from the facility. Center Square Road, which connects Routes 130 and 295, was also closed to traffic.

The Gloucester County Prosecutor's Office did not immediately return a message.

This is a breaking story. Check back for additional information