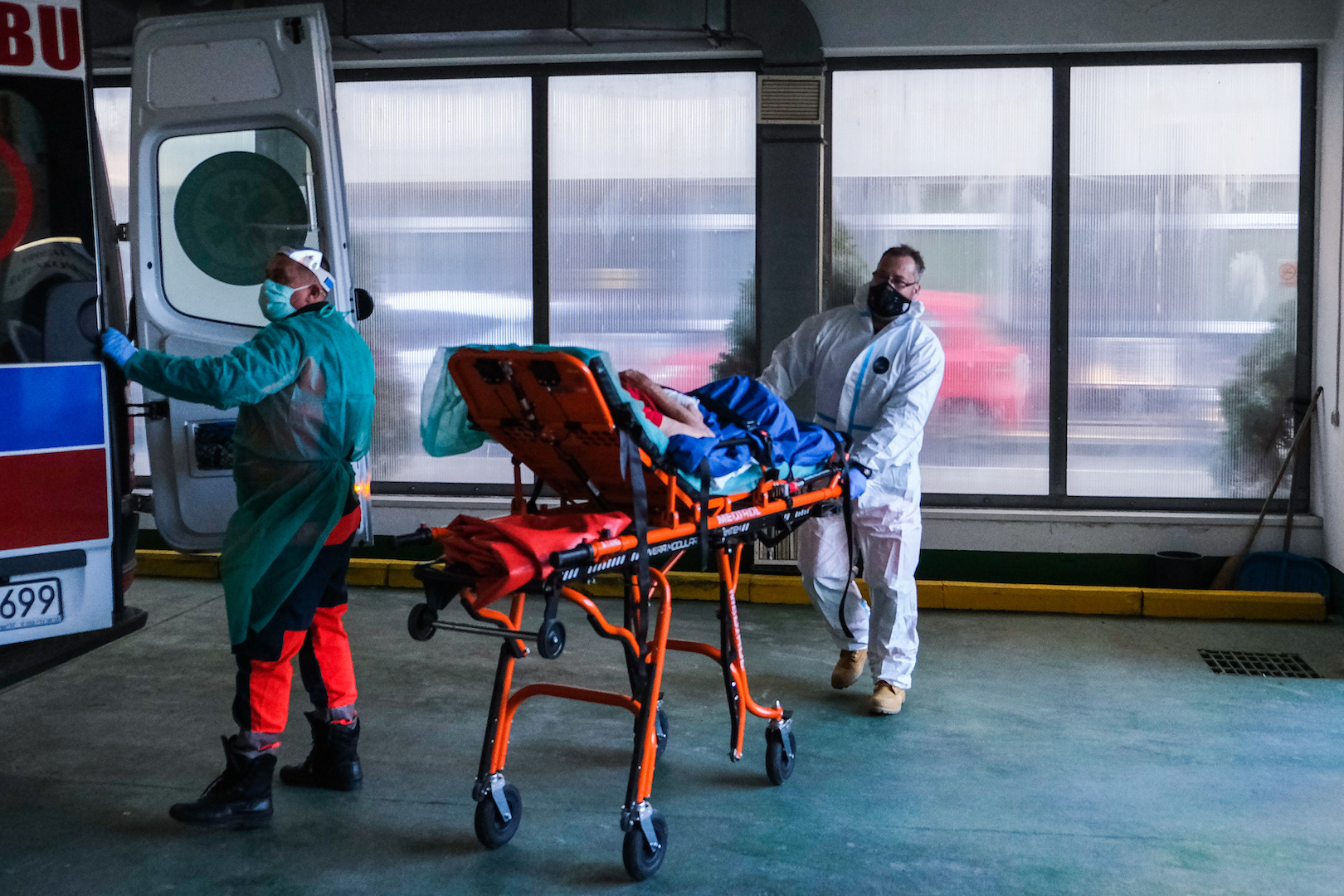 A large and detailed study showed that although most patients recover within a few weeks after the CCP virus, nearly one-fifth develop at least one long-term symptom one month after their initial diagnosis.

Researchers found that of the 1.95 million patients without serious health conditions who had tested positive for COVID-19 – about 23 percent had at least one “post-COVID condition”, commonly referred to as COVID-19 at a long distance .

“The five most common post-COVID conditions of all ages, in order from most to least common, were pain, difficulty breathing, hyperlipidemia, malaise and fatigue and hypertension,”

The patients analyzed varied in age from children to the elderly. About 53 percent were women and 47 percent men. The data examined were collected from several health systems and private health care records across the United States, making it one of the largest comprehensive CCP virus surveillance studies to date, according to FAIR Health.

Researchers also found that in most cases, women in particular were more likely to develop CCP virus symptoms than men.

“Most of the post-COVID ratios evaluated were more associated with women than men,” the researchers said. “In the case of 12 conditions, however, men were diagnosed more frequently than women. For example, of patients who had post-COVID heart inflammation, 52 percent were men and 48 percent women. ”

The age group of men most affected by heart inflammation or myocarditis was between 19 and 34 years.

The US Centers for Disease Control and Prevention (CDC) also recently released a report that approx. 800 cases of myocarditis or pericarditis were found in people receiving a COVID-19 vaccine. Of these, most were also reported to be around 30 years or less, and with men making up the larger proportion. No link was created in FAIR Health’s whitepaper.

Patients excluded from the analysis because of their likelihood of having health problems not related to COVID-19 after diagnosis included cancer, chronic kidney disease, HIV, liver disease, stroke, viral hepatitis A, B, C, D or E, cystic fibrosis, liver disease and spina bifida – a condition that affects the spine and is usually visible at birth, the report notes.

COVID-19 is the disease caused by CCP virus, also commonly referred to as the new coronavirus, a highly contagious virus that emerged in China in late 2019.