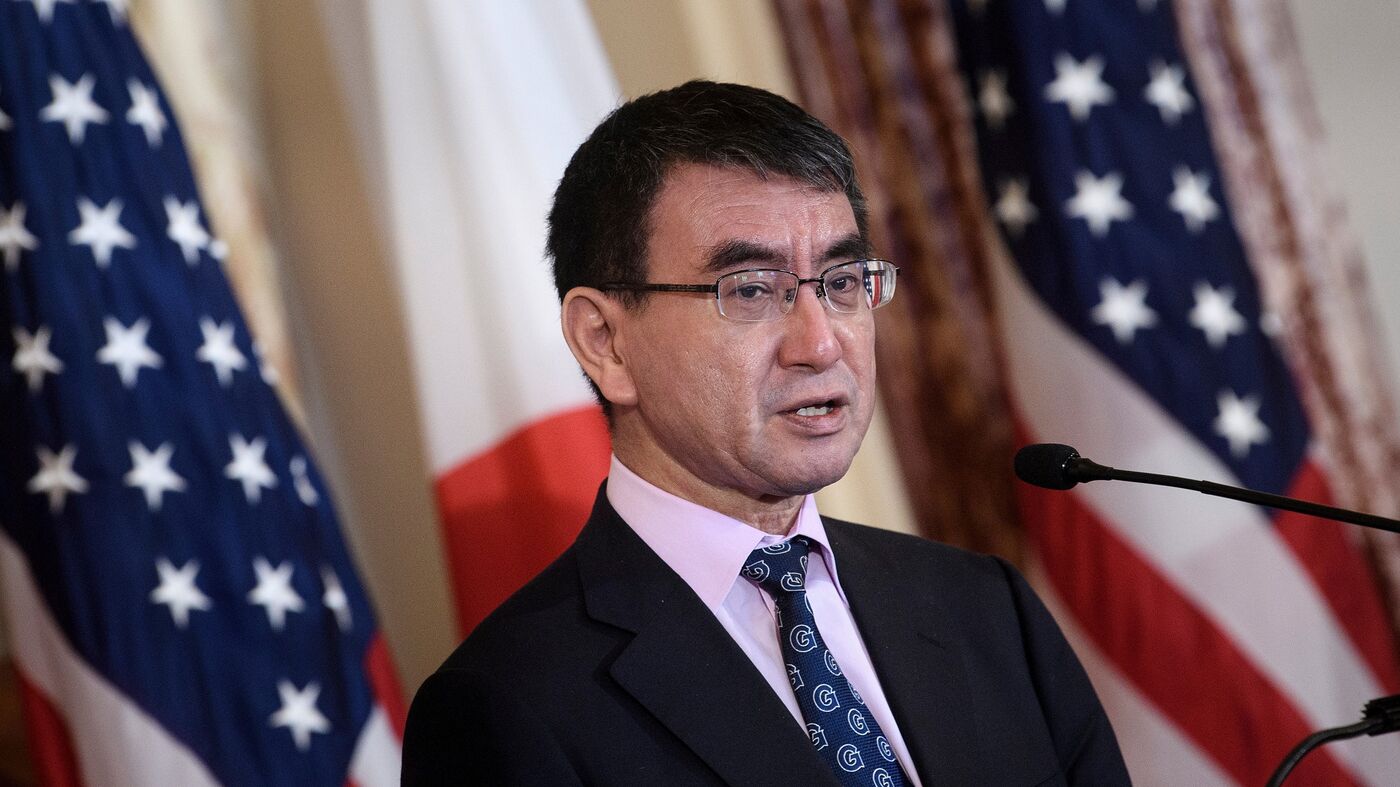 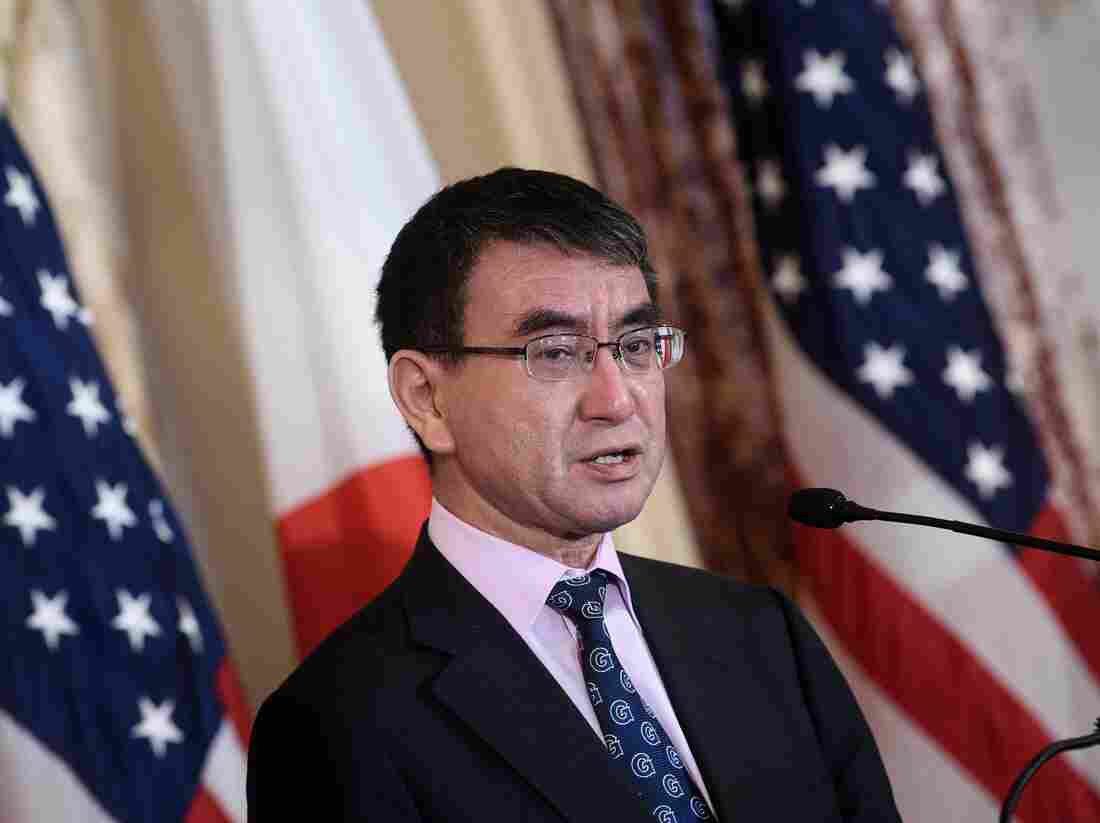 Japan's Foreign Minister Taro Kono plans to ask overseas news stores to write Japanese names with the surname first, as is the case with Japan. Kono is seen here last month in Washington.

Japan's Foreign Minister Taro Kono plans to ask overseas news to write Japanese names with the first name first, as is the case with Japan. Kono is seen here last month in Washington.

Japan's Foreign Minister makes headlines – by pushing back on the headlines themselves.

To the question: The order in which foreign media writes and says Japanese names.

At a press conference on Tuesday, Foreign Minister Taro Kono said he was planning to ask overseas news business to write Japanese names with the family name first and second names – as is the convention in Japan.

"I'm planning to ask international media organizations to do this. Domestic media that have English services should also consider it," he said according to Kyodo News.

His efforts to make the world say Japanese names in Japanese style seem to be part of a timing issue. A new era, Reiwa, began on May 1st as Emperor Akihito abdicated and his son Naruhito ascended to the throne. And Japan will soon host a number of major international events: next month's G-20 Summit, the Rugby World Cup in the fall and the Tokyo Olympics next summer.

This is not the first time that Kono has brought the case up. "It is natural to discuss whether (such a change) should be made, including whether it should be in time for the Emperor's accession ceremony (in October) or the Tokyo Olympic Games and the Paralympics (in 2020)" The Mainichi he reported in March.

It is not clear which Prime Minister Shinzo Abe – or Abe Shinzo – makes the proposal change.

"There are many factors to consider, including the convention," Yoshihide Suga, the government's chief spokesman, told a press conference.

On his own English language Twitter page the Foreign Minister writes his name as "KONO Taro." He speaks fluent English and has tweeted a picture of himself as a senior at Georgetown University, interacting on Capitol Hill.

Many news (including NPR, for the most part) follows The Associated Press on issues such as how to handle foreign names. AP Stylebook contains a section on Chinese names that says: "In personal names, Chinese generally use surnames first and then names, Deng Xiaoping . Second reference should be the family name, Deng in this case. "Generally, it says," follow a person's preferred spelling. "

AP Stylebook section on Korean names notes, "In both Koreas, the family name comes first." It has no access to Japanese names.

Some observers see Kono's request to change the name order as a signal of Japanese nationalism that has been part of the conservative administration of Abe.

Sachiko Ishikawa, a translator in Tokyo whose mother is German and father is Japanese, told New York Times that such a change would mark one step backwards.

"[T] o Be honest, I think this is a small symptom of a much bigger problem," she said. "The world is shifting towards right-wing ideologies, so it is obvious that this is not so much about how to write about P.M. Abe, but rather a sloppy way to establish their nationalist feelings and demands abroad."