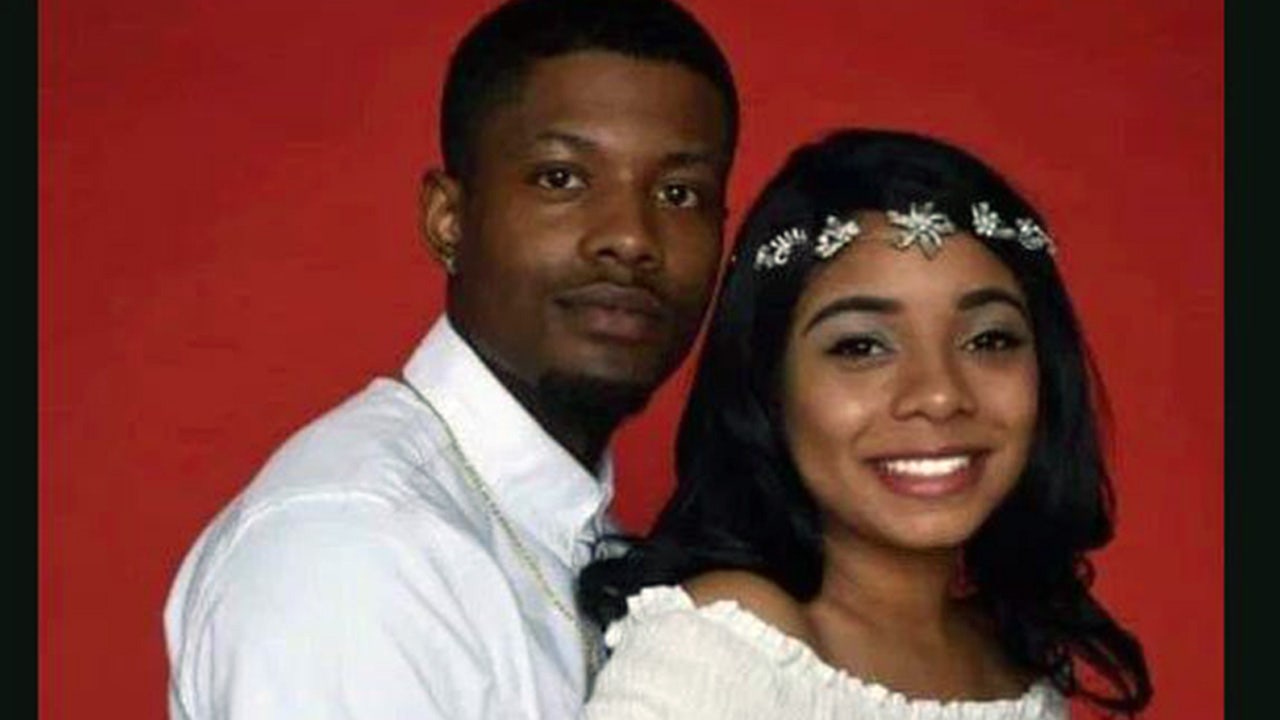 An Ohio State University student and man suspected of abducting her died Monday after a shootout with a Kentucky State Trooper, the authorities said Tuesday.

The authorities said that Williams was taken on armed forces Monday from a parking lot at the Ohio State's campus campus in Mansfield, 1

00 miles northeast of the university's flagship campus in Columbus. Investigators told Fox 8 Cleveland that Pound had a previous relationship with Williams and was the father of her child. The station also reported that Williams had taken a pound protection order and reported to Mansfield Police last month that she was being attacked by him in September.

"Our Ohio State community suffered a tragic loss with the Mansfield student's Skylar's death Williams," said OSU president Michael Drake in a statement released Tuesday. "This senseless and shocking event has left our campus shaken. We join forces with Mansfield Dean Norman Jones to express our condolences and deepest sympathy. Our thoughts and prayers are with Skylar's family."

Shortly before. 3:30 pm Monday, the Kentucky State Police responded to a 911 call from a witness who said she saw a woman forced into a vehicle at a gas station in Gallatin County. Troopers pursued the vehicle south on Interstate 71 in Oldham County, where it left the interstate on Highway 329 and stopped at the ramp.

Police said a trooper heard shots from the vehicle and returned fire. The release said Williams was hit by at least one round, although it was not immediately clear who fired the fatal shot.