A teenager from Kentucky sued to go to school without a kitty vaccine. He lost right in court – again 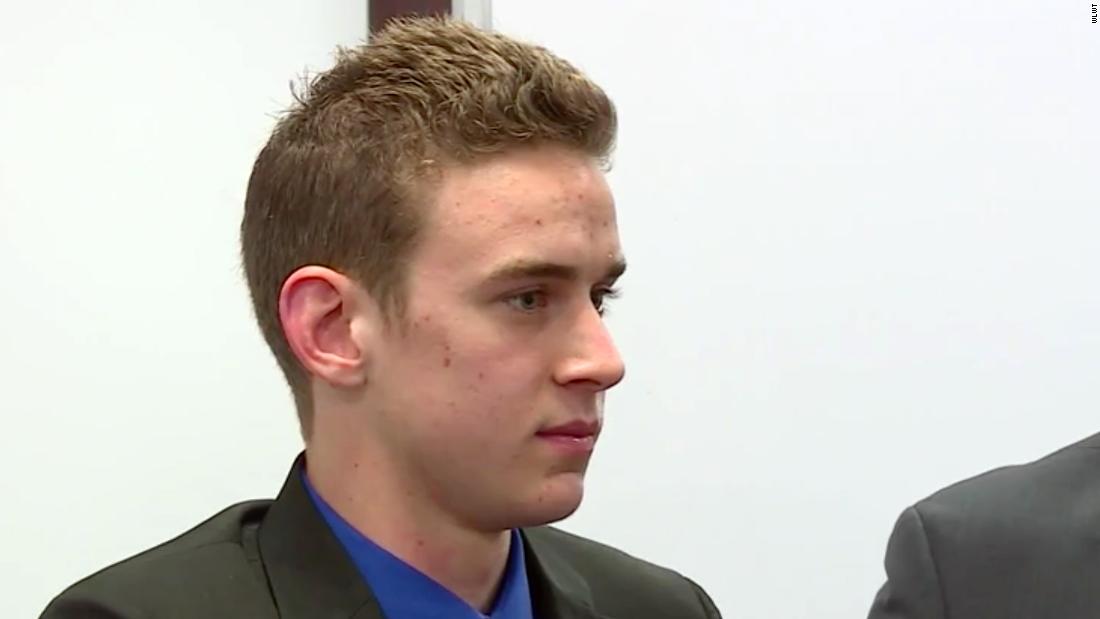 Jerome Kunkel sued his local health department in March after he refused to get the vaccine to quote his Christian faith.
Boone County Circuit Judge James Schrand joins the Northern Kentucky Health Department in April and rejects Kunkel's request to prevent the health department from enforcing a policy that temporarily prevented pupils in his school who were not immune to poaching from participating. in classes and participate in extracurricular activities.

The Commonwealth of the War Court ruled against a teenager's request for an injunction in the case on Monday.

The Northern Kentucky Health Department announced in March that all students at Our Lady of the Sacred Heart / Assumption Academy in Walton, Kentucky, where Kunkel was enrolled, should have evidence that they were vaccinated before they could go to school after 32 people were hit during an outbreak.

As a result, Kunkel was told that he could not go to school or play in any future basketball game.

Kunkel sued the health department and told CNN affiliate WLWT that he was discriminated against because of his religious beliefs.
In response to Kunkel's lawsuit, the Health Department said its policy "was in direct response to a public health threat and was an appropriate and necessary response to prevent further spread of this infectious disease."
Kunkel was diagnosed with chicken pox in May two months after getting right over politics and returning to school shortly, his lawyer Christopher Wiest told CNN.
Chicken pox is a highly contagious disease that causes bladder-like rash, itching, fever and fatigue, according to the American Centers for Disease Control and Prevention. The virus is spread by contact with infected individuals.

The CDC recommends against people who deliberately expose children to chickenpox in the hope that they will get the disease.

Long COVID patients say they feel better after being vaccinated