A step towards quantum computing 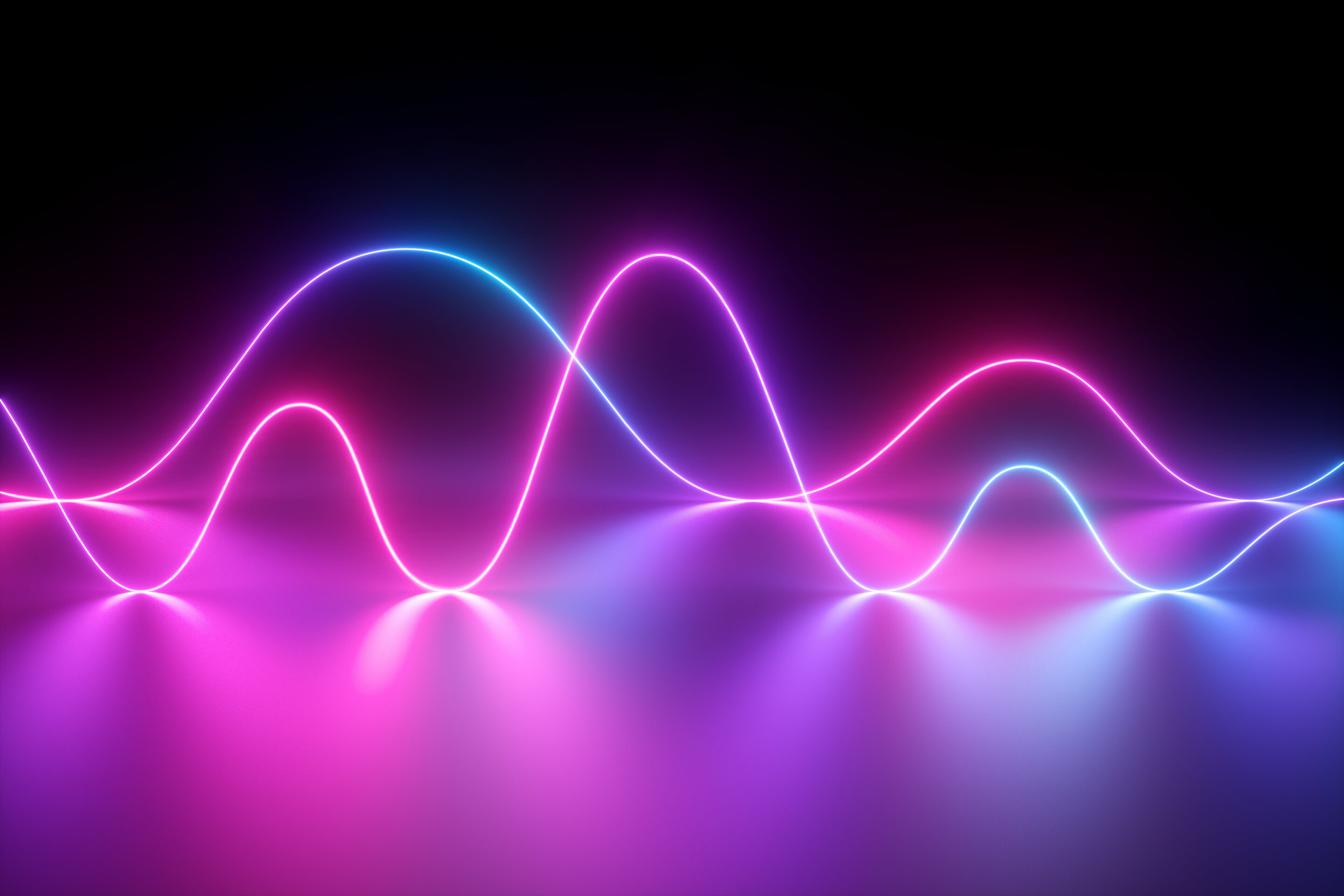 A team at the University of Tsukuba studies a novel process for creating coherent lattice waves inside silicon crystals using ultrashort laser pulses. Using theoretical calculations combined with experimental results obtained at the University of Pittsburgh, they were able to show that coherent vibrational signals could be maintained inside the samples. This research may lead to quantum computers based on existing silicon devices that can rapidly perform tasks out of reach of even the fastest supercomputers now available.

From home PCs to business servers, computers are a central part of our everyday life, and their power continues to grow at an astounding rate. However, there are two big problems looming on the horizon for classical computers. The first is a fundamental limit on how many transistors we can pack into a single processor. Eventually, a totally new approach will be needed if we are to continue to increase their processing capacity. The second is that the most powerful computers struggle with certain important problems, such as the cryptographic algorithms that keep your credit card safe on the internet, or the optimization of routes for delivering packages.

The solution to both problems may be quantum computers, which take advantage of the rules of physics that govern very small scales, as with atoms and electrons. In the quantum regime, electrons act more like waves than billiard balls, with positions that are "smeared-out" rather than definite. In addition, various components can become entangled, such that the properties of each one cannot be completely described without reference to the other. An effective quantum computer must maintain the coherence of these entangled states long enough to perform calculations.

In the current research, a team at the University of Tsukuba and Hrvoje Petek, RK Mellon Chair of Physics and Astronomy at the University of Pittsburgh used very short laser pulses to excite electrons inside a silicon crystal. "The use of existing silicon for quantum computing will make the transition to quantum computers much easier," first author Dr. Yohei Watanabe explains. The energetic electrons created coherent vibrations of the silicon structure, such that the motions of the electron and the silicon atoms became entangled. The state of the system was then probed after a variable delay time with a second laser pulse.

Based on their theoretical model, the scientists were able to explain oscillations observed in the charge as a function of delay time. "This experiment reveals the underlying quantum mechanical effects governing the coherent vibrations," says senior author. Muneaki Hase, who performed the experiments. "In this way, the project represents a first step towards affordable consumer quantum computers."