A spoonful or peppermint helps the meal go down 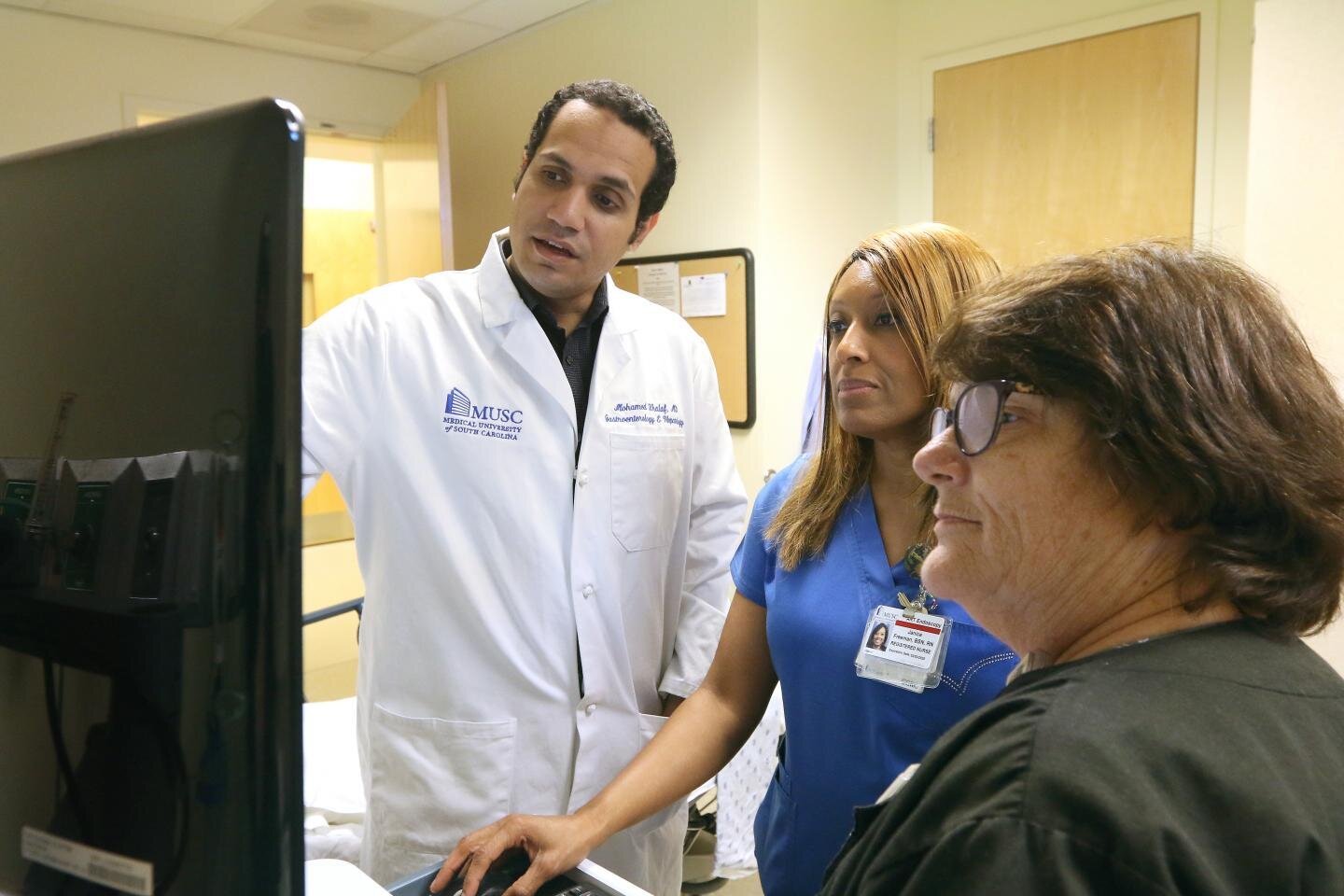 Imagine that while eating deliciously at your favorite restaurant, your joy is short because of difficulty swallowing your food, followed by chest pain.

If you see a doctor about these symptoms, and there is no evidence of a cardiac cause of the chest, you could be diagnosed as having some sort of disorder of the esophagus.

Peppermint can help with the difficulty swallowing and non-cardiac chest pain experienced by some patients with disorders of the esophagus, report investigators at the Medical University of South Carolina (MUSC) in Digestive Diseases & Sciences . Of the 38 patients enrolled in the MUSC pilot study, 63 percent overall reported improvement of symptoms. Patients were recruited from the Esophageal Disorders Clinic at the MUSC Health Digestive Disease Center.

"Peppermint oil is an established agent in the treatment of irritable bowel syndrome. apparent cause, "says Mohamed Khalaf, MD, an esophageal disorders research fellow at the MUSC Health Digestive Disease Center and first author on the article.

" Our findings suggest that peppermint may help prevent these symptoms by relaxing the smooth muscle in the lower esophagus, "says Donald O. Castell, MD, a professor emeritus in the MUSC College of Medicine, a nationally recognized gastroenterologist, and senior author on the article.

Peppermint has been known to have therapeutic effects in multiple disorders due to to its muscle-relaxing properties. Only two previous studies have investigated its role in the upper digestive tract.

The MUSC study found that patients who took peppermint oil tablets before eating better than those who did. Those with both non-cardiac chest pain and unobstructed difficulty swallowing saw the most benefits: 73 percent of them reported feeling better. Of patients with one of the symptoms, those with non-cardiac chest pain had a more positive response from the peppermint oil (63 percent) than those with difficulty swallowing (53 percent).