A Princess in a Cage 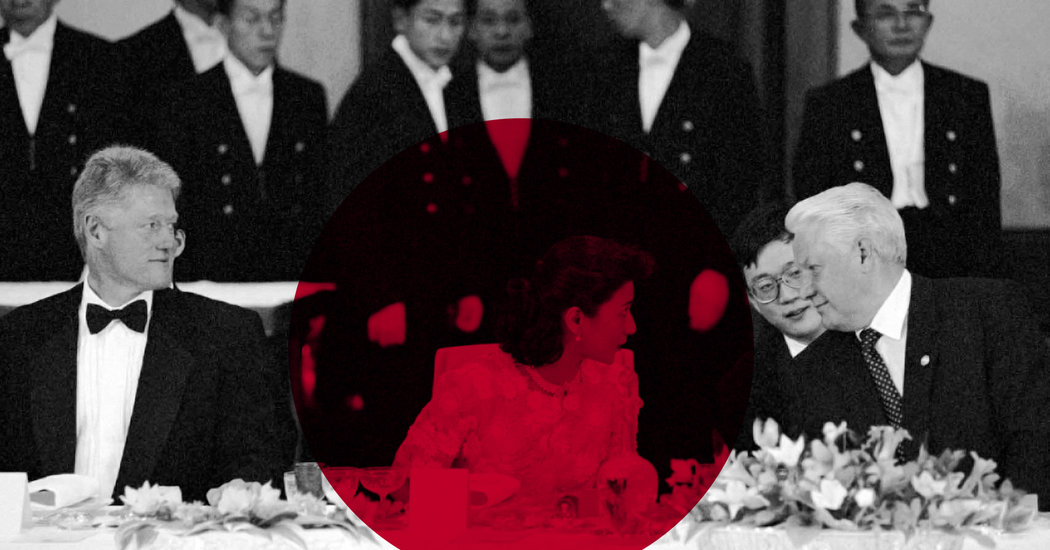 By the time of Masako's miscarriage, however, there were only a few male heirs to the throne left. Emperor Akihito's one brother, Hitachi, had no children. Akihito's younger son, Prince Akishino, had only two daughters. The future of the monarchy seemed to depend on his eldest son, Naruhito, and his wife, Masako.

The burden weighed heavily on the crown princess. At her first solo news conference in 1996, she felt compelled to reassure the public that she was "not in a state of depression."

After the miscarriage, though, she did not appear in public for more than 40 days. She missed the funeral of Akihito's mother, Empress Nagako. She also skipped the annual imperial reading ceremony, though she contributed to a verse: wolds

Two years later, after nearly a decade of marriage, and a few days before her 38th birthday, Masako finally had a child – a girl. The couple named her Aiko, meaning "love."

But the pressure to produce a male heir. The palace barred Masako from making trips abroad and the news media continued to scrutinize her every action. By 2004, it was so bad that she stopped appearing at public events altogether.

Naruhito, looking ugly, asked the press to back off and seemed to take a swipe at palace officials for restricting his wife's travel. "We are well aware of the importance of the issue of the succession, and hope that we will be able to live our lives in peace without pressure from those around us," he said. “I think it would be better if Princess Masako could go out with a little more freedom and be able to do a variety of things.”