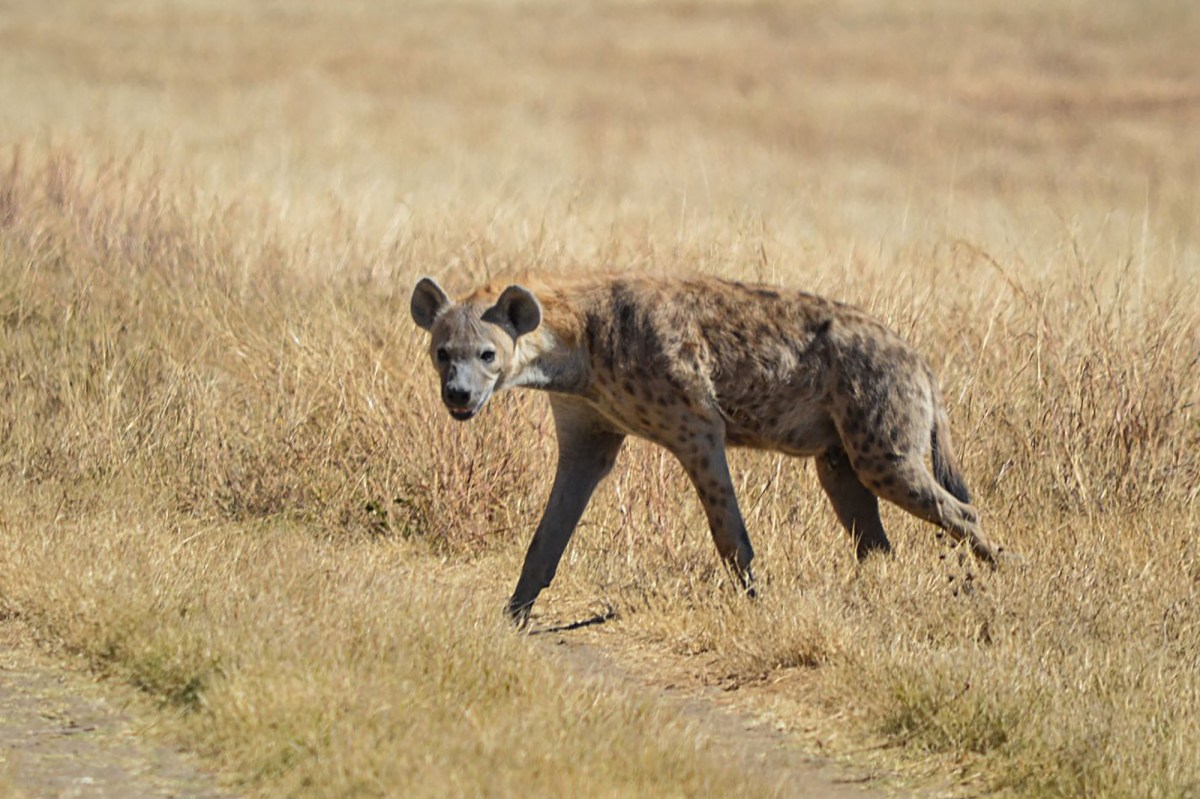 A pack of wild hyenas pulled an elderly sleeping man from his bed and killed him in Africa.

The victim, 87-year-old Tendai Maseka, was attacked while sleeping in a hut in rural Chirumanzu in central Zimbabwe, CNN reported.

The animals pulled Maseka about 1,000 feet when they attacked him, according to the report. The lower half of his body was missing when it was discovered, authorities said.

The same pack of hyenas is believed to be responsible for a series of attacks on goats and cattle in the region, according to CNN.

Sporers from the Parks and Wildlife Authority hunt for the animals. Farawo told CNN that animal attacks like this are common this time of year when the climate is dry and animals are moving into communities in search of food and water.

“This is the 60th human life lost this year alone due to human nature conflict,”

; he told the news outlet.