A Bachelor Contestant makes her very best at being the competitor 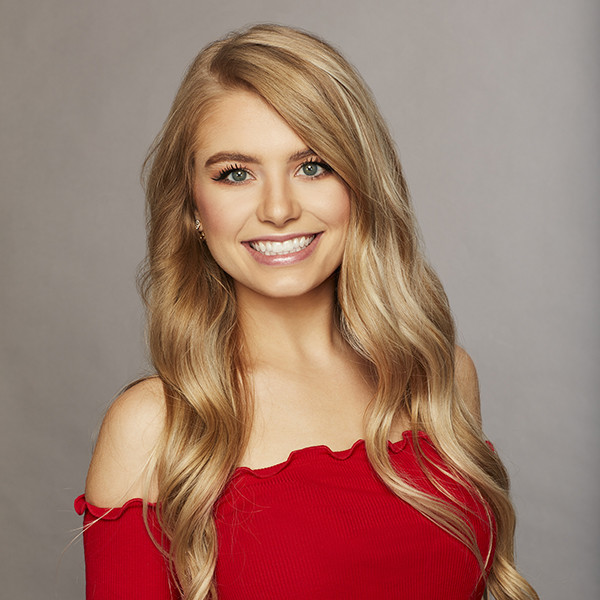 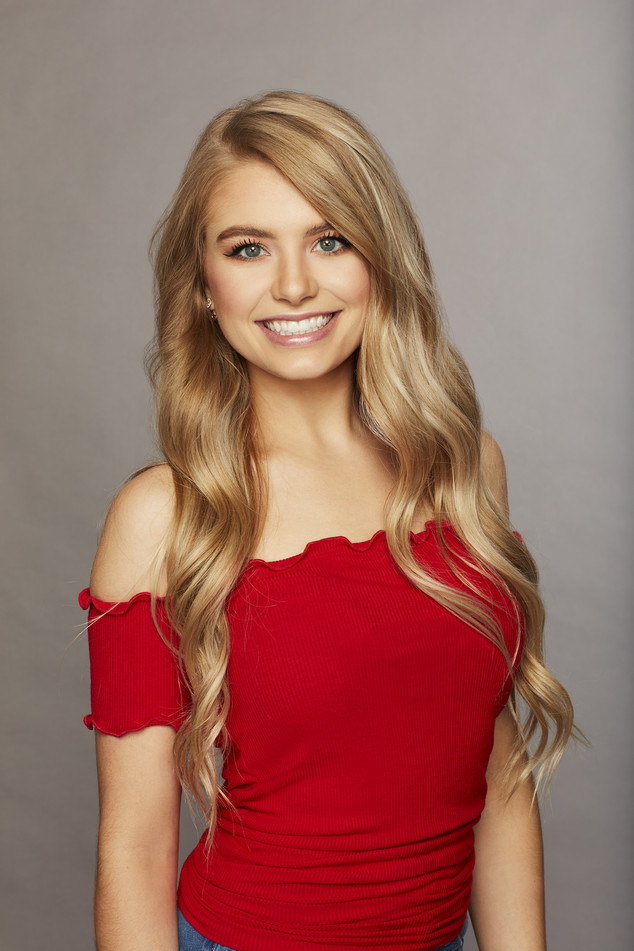 Every season of Bachelor there is one participant. The one whose name everyone knows quickly, the one that everyone hates, loves or loves to hate.

Last season it was Krystal Nielson. At Nick Viall's season, it was Corinne Olympios. Ben Higgins' season had Olivia Caridi, and we're not saying it's bad to be this competitor. Krystal Nielson is now happily engaged and doing well! But we say it's a choice to be the competitor because it can go wrong so, so fast. This year's foremost title of " the contestant" really has really gone for it.

You can remember Demi as the girl whose intake package included a call to her mother who is in prison for confusion, and such as the girl who first came out of the limo with the line: "I haven't dated a virgin since I was 1

Since then she has kept it at every turn. She took her job from Megan Mullally and Nick Offerman and made it an excuse to kiss Colton in front of a crowd. Not so wild, but that was what she did afterwards that really shocked the other women: she came back from her one-on-one and picked up the date rose! When no one had given it to her!

"Oh, it's my rose," she said and shaded her rose in her hand.

The other women were completely surprised. Shortness of breath, ill in their stomach was astonished that Demi would think it was OK. Or it was really just a woman who said it, but it was certainly as if others were annoyed by Demi who dared to touch the rose. It's just a sign of its age! She's not ready for this! She touched a rose!

Meanwhile, Demi played with the strings on his dress, a bit like a cat and wondered why the other girls did not interrupt to steal Colton away the way she wanted.

Finally, Colton never found out that she dared touch it before he gave it out, and it turned out not to be her rose. She didn't know what happened when he loved her confidence so much!

Demi then took a break for Hannah G. to get the most awkward one-on-one in recent memory ("Let's make a bowl first it's my birthday, so …") before she continues her wild bucking of unwritten bachelor rules by donating a bathrobe and interrupting Tracy, who had hardly recovered since Demi touched this rose earlier.

Demi took Colton up to her "fantasy closet" to give him a massage while the other girls panicked downstairs.

"Doesn't she have parents?" one wondered.

"Hello ladies, I've just had a great time up there with him," she announced when she came back downstairs. "I gave him a little massage, just chit chatting with him, we were well. I want me to definitely help him tonight, and I feel really good at everything."

Demi then learned about Tracy who cried. Demi doesn't care a bit about Tracy (because Tracy's elderly and age doesn't help you in this game or anything) "The cougar attacks don't come to me at all," she explained. "It's water from my back."

To prove that she is the mature, Demi went up to comfort Tracy by telling her to "just keep you" and "you are a great storyteller" who was actually surprisingly big of her, though It was just to claim that she is the biggest, non-crying person in the situation.

Of course she got a rose because Demi doesn't go anywhere anytime soon. They will not get rid of a girl whose hometown date may include a reunion with her mother after jail!

Bachelor flying Monday at. 8 on ABC.