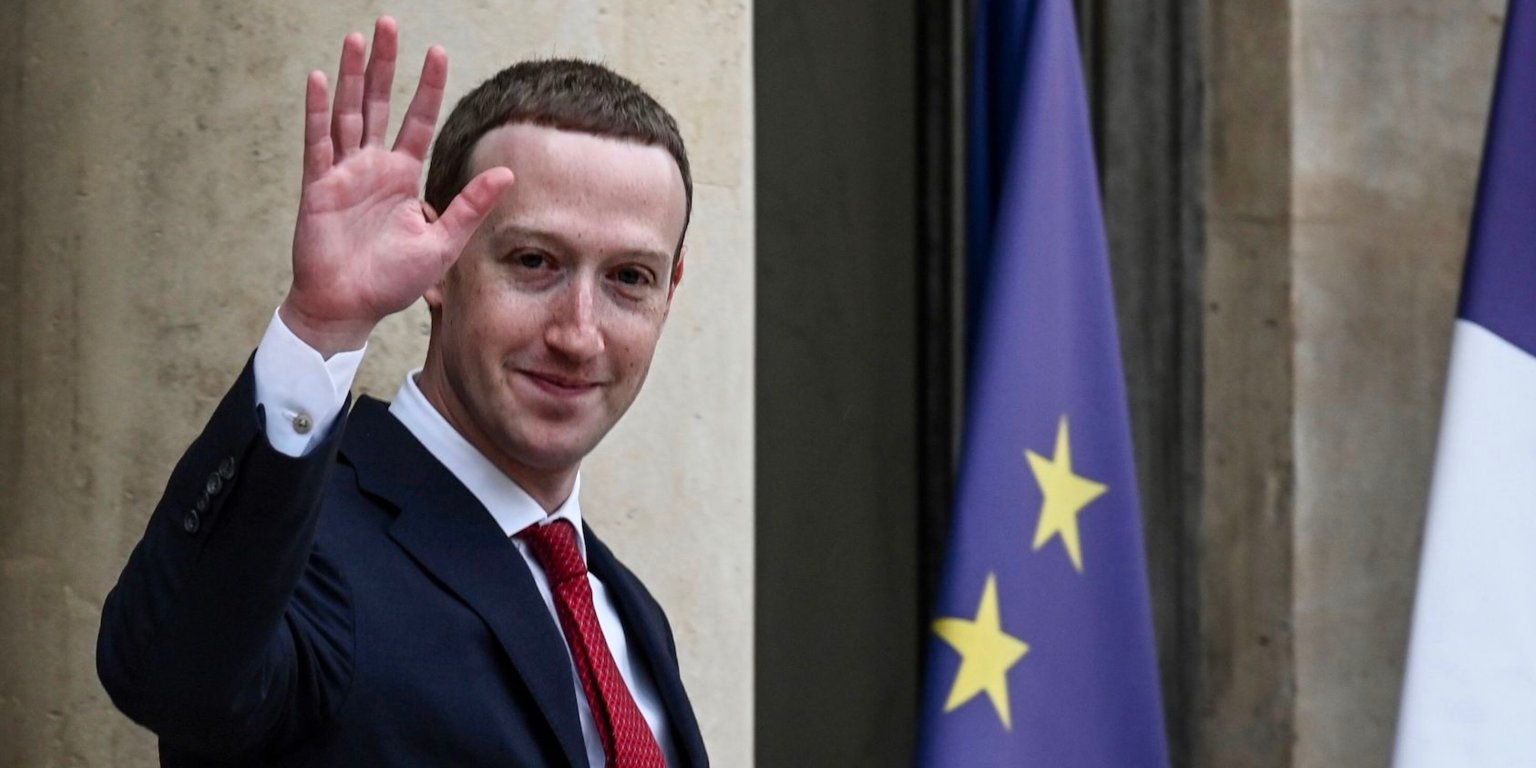 Facebook CEO and co-founder Mark Zuckerberg lost more than any of the world's 500 richest billionaires during Facebook's catastrophic year. But even though Zuckerberg's net has been on a rollercoaster ride recently, he still remains one of the world's richest people.

His estimated net worth is currently $ 67.3 billion, according to Forbes. In spite of his billions, Zuckerberg doesn't have a taste for opulence, especially when it comes to cars, clothes, and travel, reported Business Insider's Tanza Loudenback. He does, however, have an affinity for developing his real estate portfolio – he recently dropped $ 60 million on two Lake Tahoe properties.

As a member of the Giving Pledge and cofounder of the Chan Zuckerberg Initiative, which started with his wife Priscilla Chan, Zuckerberg has dedicated much of his fortune to charitable causes.

No matter how he spends his money, it seems that Zuckerberg will always have billions left over. Here, nine mind-blowing facts that show just how rich Zuckerberg really is.