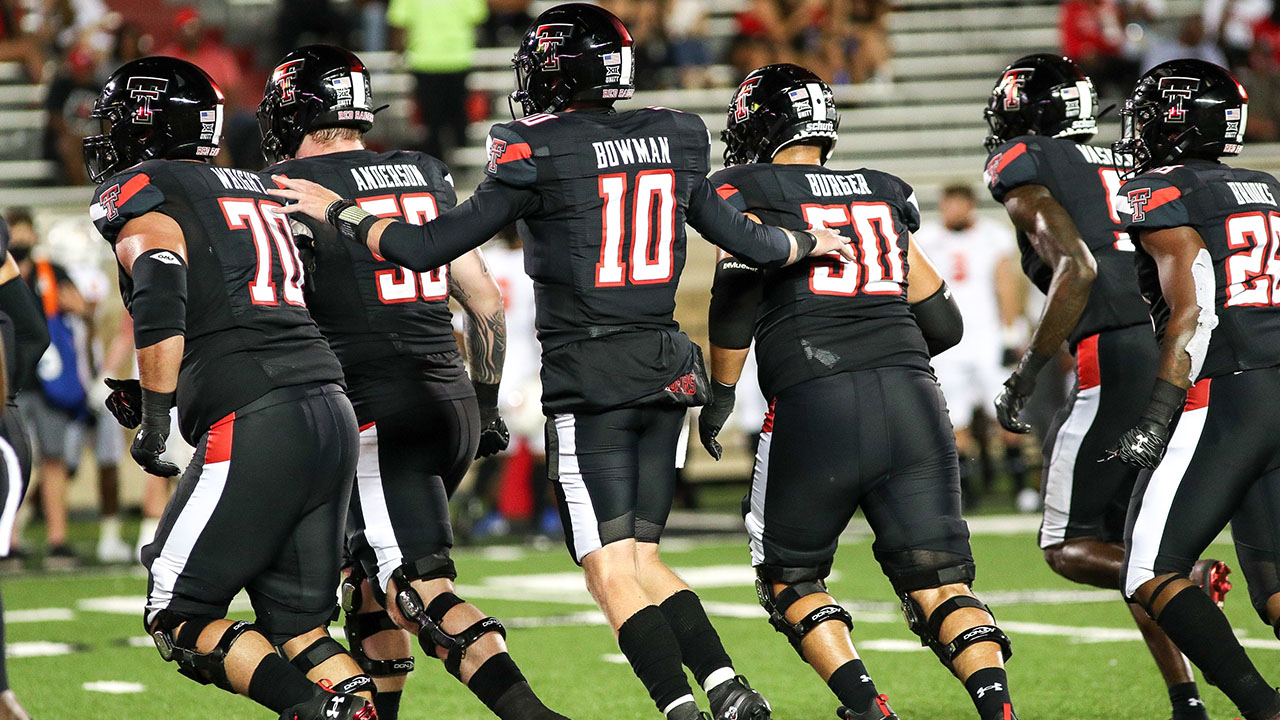 LUBBOCK, Texas – Since Texas Tech University began testing football players for COVID-19 in June, 75 team members have tested positive for the virus, according to figures from Texas Tech Athletics.

The football team is responsible for 75 of the 116 positive cases among all Texas Tech student-athletes.

As of Monday, Texas Tech football had 123 players on its active list.

Texas Tech was missing several players for its opening game against Houston Baptist on Saturday, though the school did not confirm that any specific players missed the game for virus-related reasons.

Judge throws out defamation case against Tesla by former employee