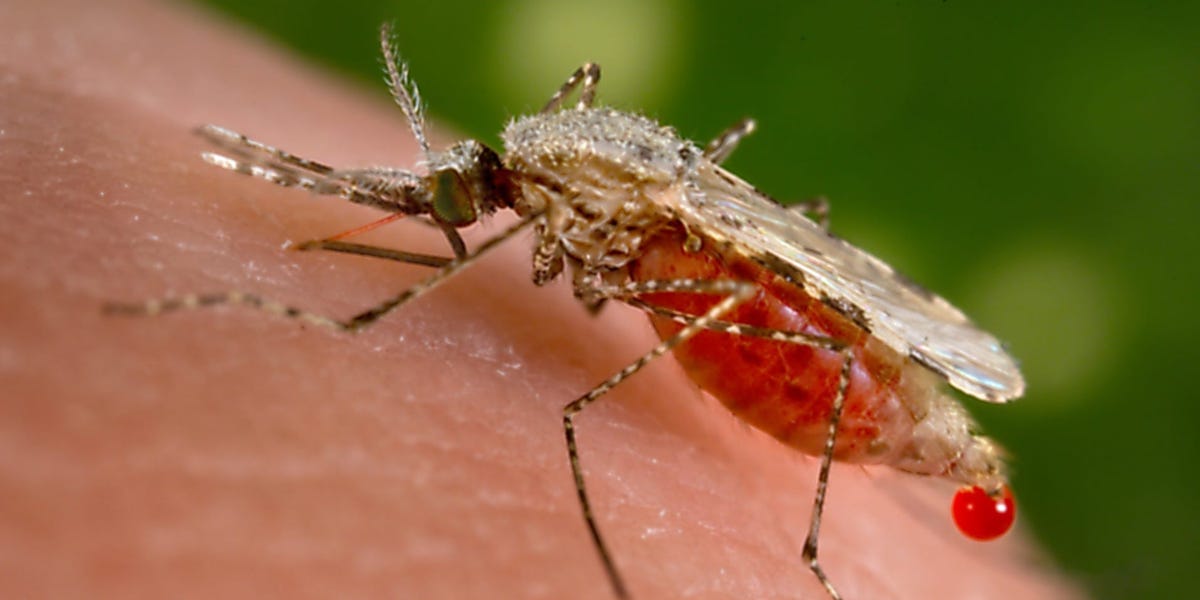 It is mosquito season in high season and the small blood sugars have already tested positive for West Nile virus in at least six US states.

West Nile virus is the leading cause of mosquito-borne disease in the continental United States, according to the Centers for Disease Control and Prevention. The disease typically peaks around this time of year.

New York was the last state to report infected mosquitoes last week. In a press release, Rockland County reported on two groups of mosquitoes carrying the virus in Orangetown and Clarktown. Fortunately, no humans have been infected yet.

Massachusetts also reported its first West Nile-infected mosquito of the season with no known human cases. However, Arizona, Arkansas, Illinois and Iowa have seen one or two people become seriously ill from the virus this summer, according to the CDC.

West Nile virus is usually mild, but in rare cases can be fatal

Small as they may be, mosquitoes kill more people than any other creature in the world. The insects are known to have several dangerous diseases including malaria, dengue, Zika and more.

Most people infected with the West Nile virus do not even know they are sick, and it rarely spreads from person to person. But about one in five infected people will come down with fever and flu-like symptoms such as headaches, body aches, vomiting, diarrhea or rash.

An even smaller contingent develops serious illness that can lead to paralysis or death. West Nile cases are considered neuroinvasive if people experience inflammation in or around the brain, such as encephalitis or meningitis.

Last year, 39 U.S. states reported cases of the West Nile virus. Of these cases, 505 were severe or neuroinvasive, and 52 people died.