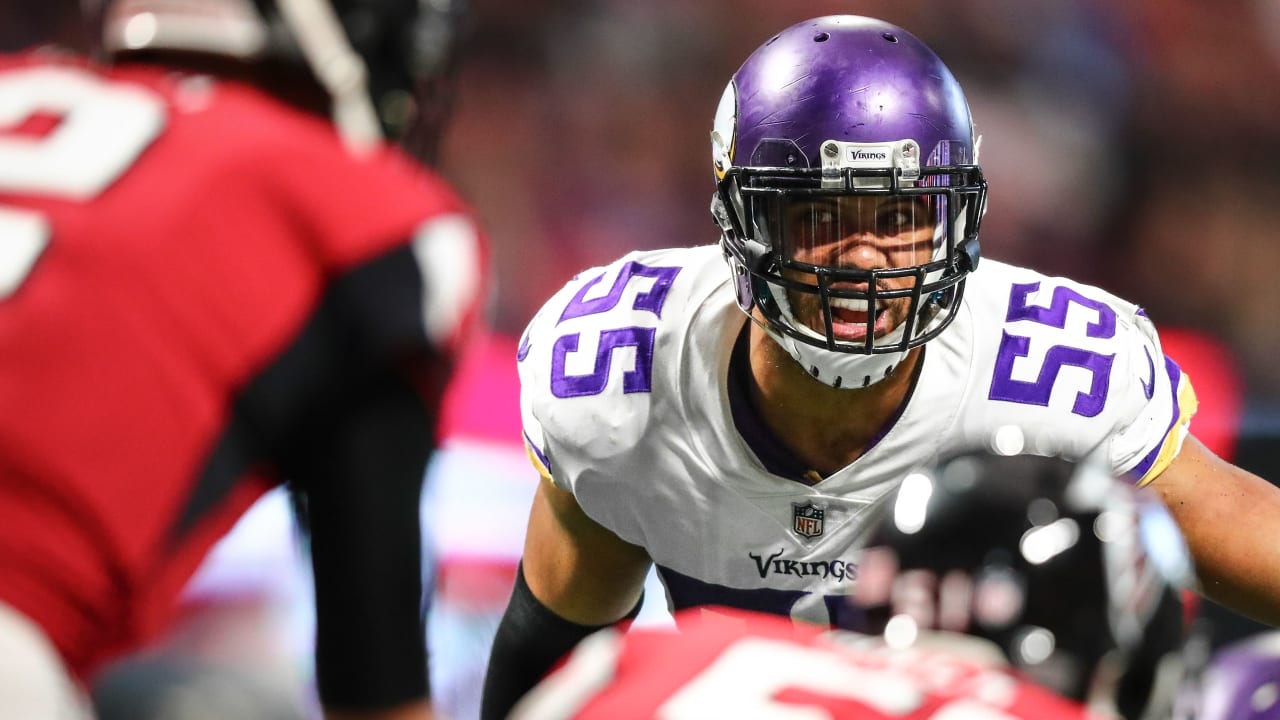 1. Home is where the season starts… and ends

6 and Chicago the following week. That's not a bad draw at all, especially if they are in a playoff chase coming down the stretch.