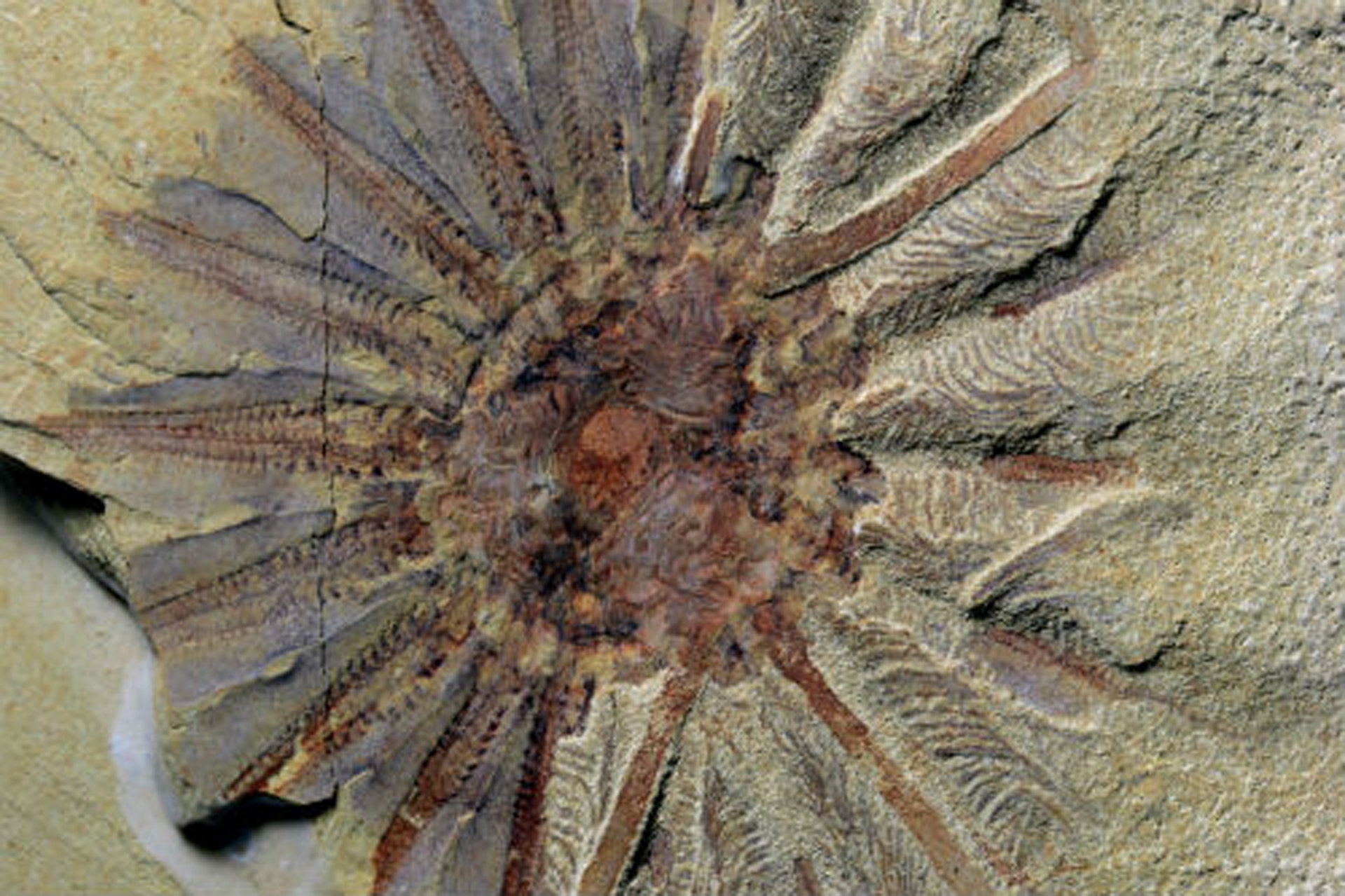 8 tentacles has been found in China, a discovery that has stunned researchers.

The incredible find, known as Daihua sanqiong may have been distant relative to the comb jelly, according to the scientists who unearthed it.

"When I first saw the fossil, I immediately noticed some features I had seen in comb jellies," said Dr Jakob Vinther, a molecular palaeobiologist, in a statement. "You could see these repeated dark stains along each tentacle that resembles how comb jelly combs fossilize. The fossil also preserves rows of cilia, which can be seen because they are huge. Tree of Life, such as large ciliary structures are only found in comb jellies. ”

110-MILLION-YEAR-OLD BIRD FOSSIL FOUND WITH EGG INSIDE Discovery of the ancient sea monster is a big deal because it may have been among the first animals to evolve on Earth. However, Casey Dunn, a professor of ecology and evolutionary biology at Yale University, questioned the results. In an interview with Live Science, he said was "highly skeptical of the conclusions they draw." Dunn was not involved with the study.

The 18 tentacles contained "fine feather-like branches with rows of large ciliary hairs," which were used to help the creature catch prey, the statement added.

Daihua may have More tentacles than modern day octopuses, but it's not the only ancient creature to have that many arms. Dinomischus, a creature that lived 508 million years ago, also had 18 tentacles and an organic skeleton.

"We also realized that fossil, Xianguangia, that we always thought was sea anemone is actually part of the comb jelly branch, ”Said co-author Prof. Cong Peiyun, in the statement

In the study, the researchers demonstrate how the comb jellies evolved, describing the organic skeleton it had during the Cambrian period, as well as the combs evolving from the tentacles and other evolutionary changes. ] “With such body transformations, I think we have some of the answers to understand why comb jellies are so hard to figure out,” added co-author Dr. Luke Parry. morphology that we see in other animals.

The study was published in the scientific journal Current Biology .
Source link