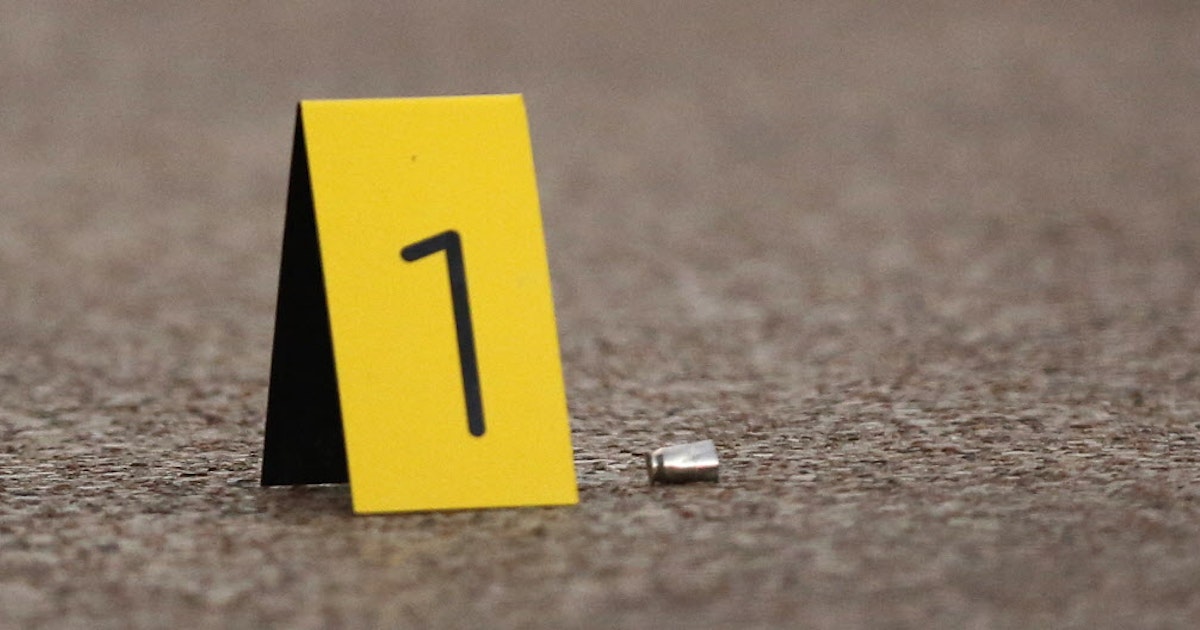 Joe Gamaldi, president of the Houston Police Officers' Union, said that five officers had been shot

Houston Mayor Sylvester Turner, who initially tweeted that three officers had been injured, said he was waiting for an update on their conditions

"I wrote for your prayers for them," he wrote.

Turner wrote a subsequent tweet that a suspect in the shooting was "down."