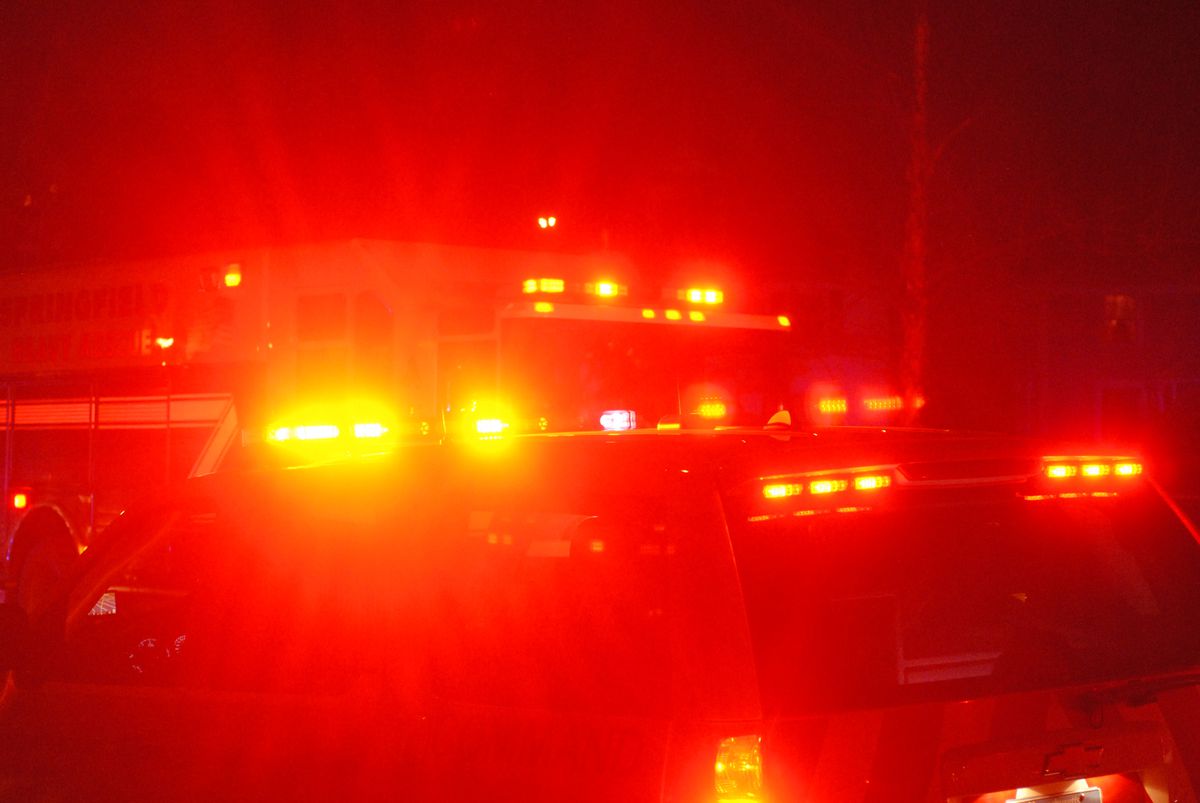 A brush fire that burned five acres of land on Cape Cod overnight was probably caused by the illegal use of fireworks, according to fire officials.

Falmouth firefighters were called to the area of ​​the Beagle Club at Old Barnstable Road around Saturday for a report on a brush fire.

Crews found three separate fires burning, each of more than one acre in size. Several firefighters were called to the scene.

"The fire eventually burned about 5 acres and at one time burned near some houses in the Cordwood Landing neighborhood," said the fire department.

It took an hour to control the fire. Authorities continue to investigate the fire.