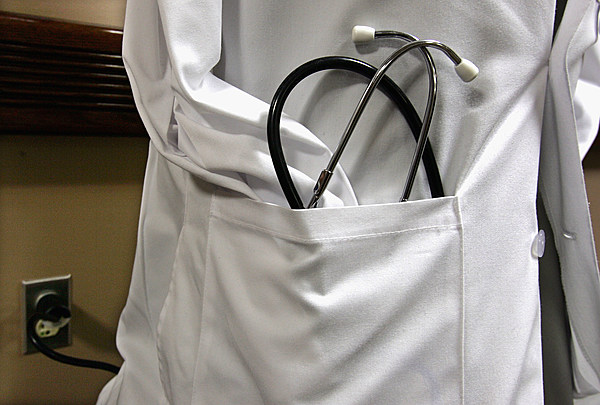 Three primary schools and one junior / senior high school in southern Wyoming were not in session Thursday after a recent case of bacterial meningitis .

Bacterial meningitis is an infection of the membranes around the brain and spinal cord. It can be life-threatening. It can be prevented by a vaccine, although the Centers for Disease Control and Prevention have specific guidelines for people who should or should not receive it.

District curator Jim Copeland told K2 Radio News on Thursday that the infection was confirmed in a fourth-grade student at Hanna Elementary School, and parents with students at the affected schools were notified Wednesday in an email after the diagnosis was confirmed.

"We also reported it to state health officials," Copeland said in a telephone interview. He said the child was taken by life flight for medical treatment, even though he did not know the destination.

Copeland added that district nurses indicated that bacterial meningitis is more likely to respond to antibiotics, and they are hoping that the student will recover.

The pupil's family, Copeland said, believed their child had come down with the flu. The student appeared to have flu-like symptoms and the disease had gone locally.

The student had older siblings at Junior / Senior High School, so district officials decided to close the school for cleaning too. The other schools are associated with bushing.

"We will not meet tomorrow tomorrow, so it will give us the weekend to get everything disinfected," Copeland said.

This story has been corrected to reflect that the e-mail message from the district was issued to parents with children at the four schools concerned, not parents throughout the district.