4 days at CES: The best surprises, the worst disappointments 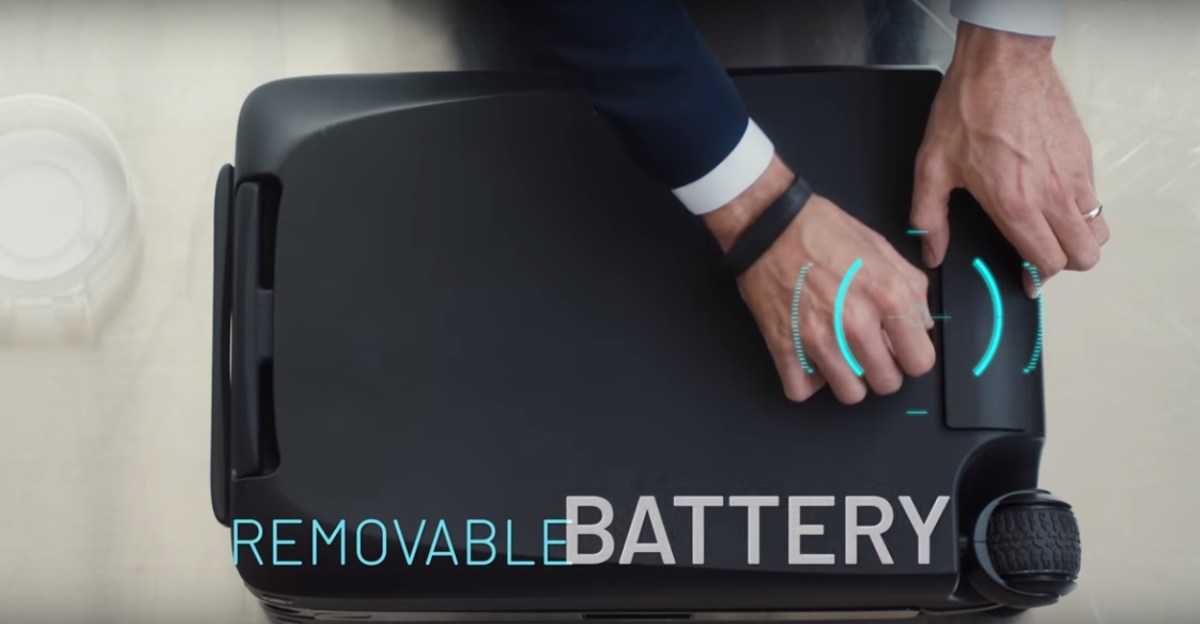 There's a simple but powerful cause tech enthusiasts flock to Las Vegas for the Consumer Electronics Show this week – it's the first glimpse into some of the exciting, groundbreaking technologies we'll see hit the market in 2019. But CES earns also as a bit of a crystal ball in what technology can look like in three or four years. You get a glimpse of the bits and pieces that have not yet coincided, but you can see everything the promise and the potential.

Although some booths flash the promise or showcase potential realized, others may fall flat. Here's a look at the most pleasant surprises and the most uninspiring disappointments we encountered during our four days in Vegas and what they could mean for the tech world in 201

Voice Activation and Bots Everywhere: One of the great surprises at CES this year was that the simplest manual tasks we take for granted in our daily lives quickly depend on bots and voice activation. Take, for example, the process of traveling. Here it may look based on technology on this year's CES: Your voice activates your flight and hotel check-in. When you enter your room, a robot will sort and fold your clothes. You call the room fine to bring the nightly snacks and beer. Then activate the voice of the wall to watch TV. When it's time to sleep, you need to be bored next to a sleep robot to ensure a good rest. The night chair watch wakes you gently or wildly, depending on the sound of your voice. Let us hope that you are happy so that the wrong bot is not too hard. And when you are awake, check out the bathroom's mirror mirror to tell you how good (or bad) you are. You then clean your teeth for 10 seconds with a fine toothbrush. Then you tell the shower to turn on and what temperature the water should be. Next, take a piece of fresh bread from the bread bone, tap the head of your companion cat, and leave for the show while your voice-activated smart door is locked behind you. Through voice activation and bots, your trip to the 2021 CES show can be much simpler, relaxing and (hopefully) productive.

Precision Agriculture: John Deere gave an overall example of the remarkable innovations machine learning can run, using their combines to improve food productivity through precision farming. They use image recognition to distinguish a weed from a crop so they can spray herbicide right on the weeds without contaminating the food. They also use sensors, machine learning and things to flow large amounts of data to improve productivity.

Mixfits custom vitamin shakes: Connections was a main theme of this year's CES. Take e.g. Fitness trackers. Traditionally, they do a good job of collecting user data, but it never went beyond that. It changes. Mixfit makes a blender that creates a vitamin shake for its subscribers every day. Every month you receive a customized package of ingredients based on data from your fitness tracker. This is an example of how companies start using data more creatively to increase the value to the end user. The more companies open and interconnected, the more value they can create, where the sum of 1 + 1 is greater than 2.

Audi & # 39; s Holoride Ecosystem: It was exciting to see ecosystems that replaced silos. No matter how large a business is, its ability to renew will be severely handicapped if it does not cooperate to become part of a larger ecosystem. Audi demonstrated this with Holoride, a spinoff company that produces VR entertainment in the car. This is the first time a car manufacturer has developed a startup with the purpose of sharing its innovation with other manufacturers. We hope this is an indication that a stronger impulse toward sharing is emerging and that we are moving away from a world where every manufacturer tries to be the sun and get its competitors to revolve around it.

Apple could be an interesting test case for this too. After several years of allowing its products to exist only on its own platforms, the Apple course changes to allow Apple TV to coexist with other platforms.

Unnecessary technology: We saw a lot of "innovation" it solves non-problems and starts to become ridiculous. Just because it's possible doesn't mean it has to be done. For example, a cat litter that measures the stench and degree of wetness so it knows when to change it. And do we really need a self-propelled suitcase that looks and follows us while we go through the airport – especially when unmanned luggage raises so many alarms? Products like this seem to ignore context and not solve a real problem. The list may continue, but when you consider how much investment money is purged in these pseudo-innovations, it is really disappointing.

Lack of Chinese Presence: Chinese representation, especially in the automotive space in CES, shrinks and does not represent the current market in the Chinese market or its importance. Innovation is increasingly coming from the east, but you may get the impression of CES that the most important innovations still come from the West. CES organizers seem to deny this, but it hurts the US technology sector to be out of touch with new global technologies. Hopefully we will see this change on next year's show.

5G underwhelms. We were all optimistic that the 5G technology would soon come up with exciting innovations, but instead it was one of the biggest letdowns of CES. This week, it became clear that 5G is still several years away. Nobody stood out to present the technology's potential. Intel had the best demo in an otherwise weak view, as most could only talk about 5G's capabilities, but didn't show any stuff.

Wolf "Ingo" Faecks is CEO and SVP at Publicis.Sapient for EMEA / APAC. He is also a leader in automotive, mobility, production and health for EME / APAC.