4 coronavirus treatments, including remdesivir, hydroxychloroquine, flop in large WHO study 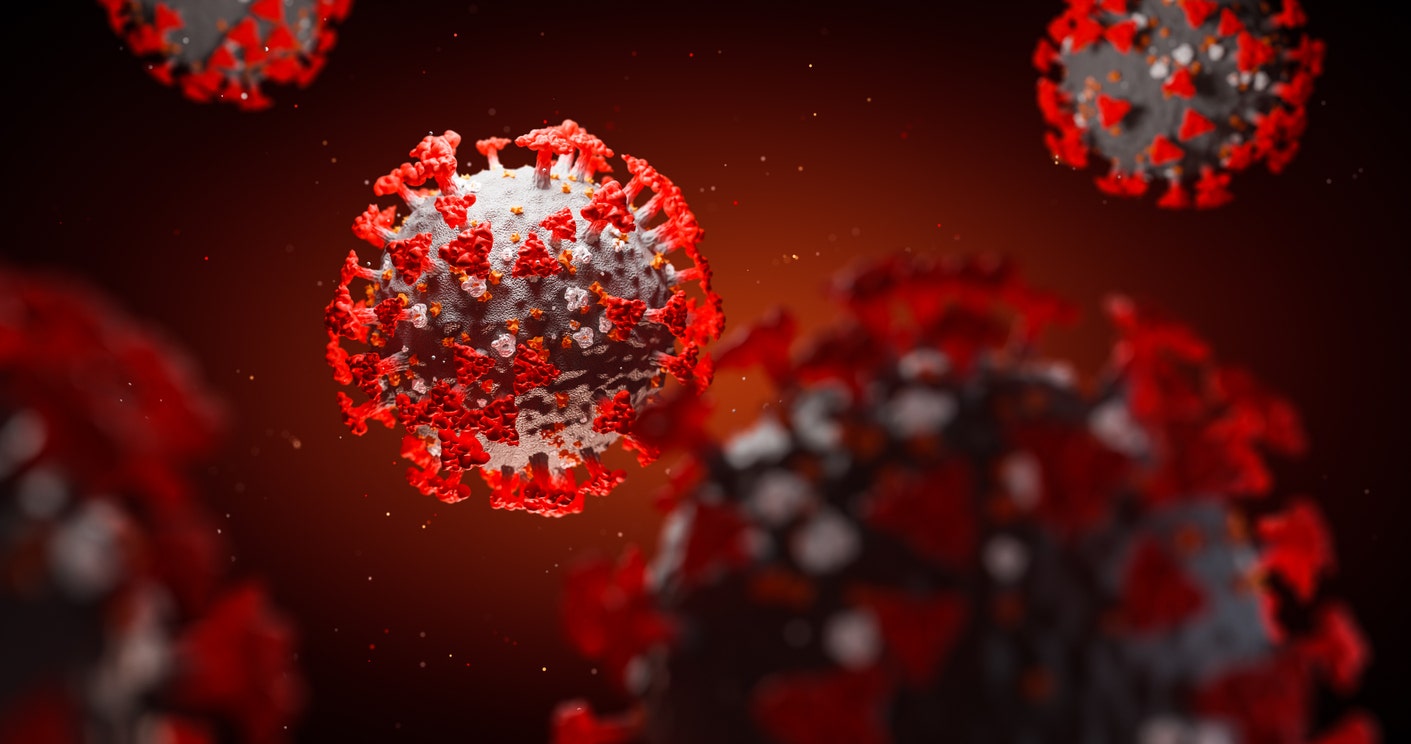 Four coronavirus drugs were found to have “little or no effect” on inpatients, according to preliminary results from a study by the World Health Organization.

Expected results from WHO solidarity trials in several countries were published prior to peer review in medRxiv on Thursday, which assessed remdesivir, hydroxychloroquine, interferon and an HIV drug combination lopinavir-ritonavir.

“The main results of mortality, onset of ventilation and duration of hospitalization were not significantly reduced by any drug,” according to the study.

While hydroxychloroquine and lopinavir were dropped from the WHO trial over the summer due to dissatisfaction, remdesivir results contrasted directly with those of a US NIH-led study that showed shortening patients̵

7; path to recovery by approximately four to five days. These findings were recently maintained by a final report, of which John Beigel, associate director of clinical research in the microbiology and infectious disease division at NIAID, told TIME that “these data reinforce the value of Remdesivir in inpatients.”

The drug manufacturer of remdesivir, Gilead Sciences, released a statement expressing concern over the WHO trial.

“The new data appear to be inconsistent with more robust evidence from several randomized, controlled trials published in peer-reviewed journals validating the clinical benefit of Veklury® (remdesivir),” company officials wrote. “We are concerned that the data from this global open-label trial have not undergone the rigorous review required to allow for constructive scientific discussion, especially given the limitations of the trial design.”

Gilead previously ran his own clinical trials with the drug and found that 65% of moderately ill patients had improvement after 11 days.

The WHO study involved over 11,000 adults across 405 hospitals in 30 countries on multiple treatments tested against a control arm; 2,750 patients were assigned remdesivir. (The NIH study involved 1,062 patients who were randomly assigned to remdesivir or placebo for 10 days.)

In the company statement sent to Fox News, Gilead pointed to the “significant heterogeneity of the WHO trial in the adoption, implementation, control and patient populations of trials” because the trial design prioritized broad access.

Dr. Soumya Swaminathan, WHO scientist, proclaimed the solidarity trial on Wednesday, calling it a “wonderful global collaboration” that has benefited from preparations and investment over the past few years after learning of Ebola and other outbreaks. She said investigators, by approaching the experiments with COVID-19, knew how to quickly write protocols, ideas were shared around the clock, and drug manufacturers came forward to donate drugs.

She called it a “good experience” all in all, and on Wednesday, before the data was released, she said the next plans will include monoclonal antibodies, immune modulators and new antiviral drugs developed within the last few months.