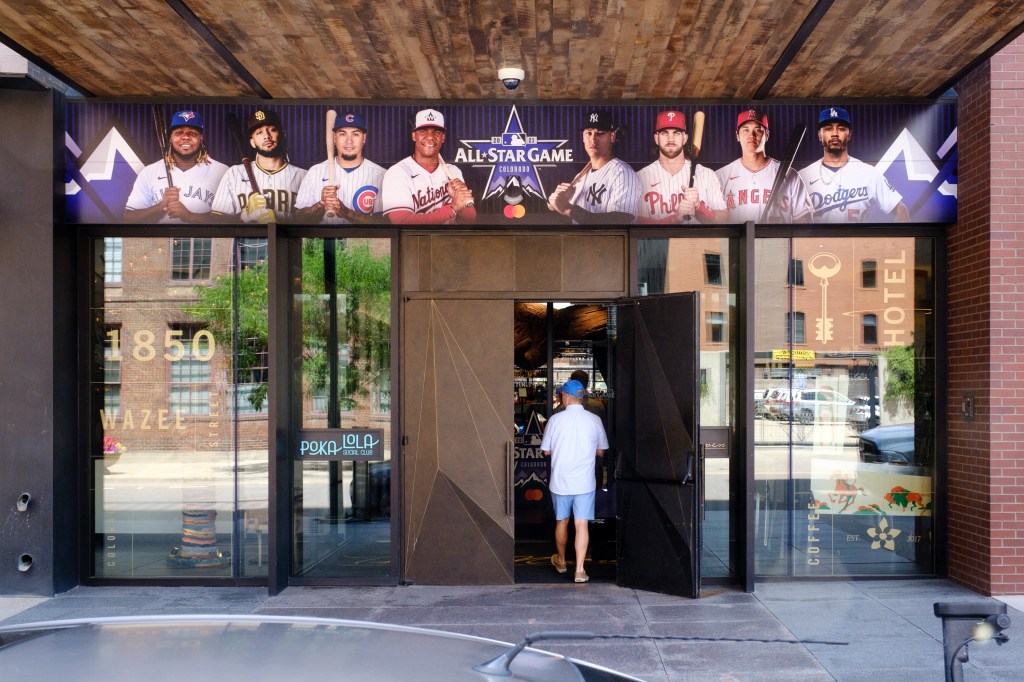 DENVER – Police feared a “Las Vegas-style shoot” during the All-Star Game in Denver after receiving a tip from a maid working at a hotel not far from Coors Field who discovered more than a dozen weapons and more than 1,000 rounds of ammunition inside one of the rooms Friday night.

Several informed law enforcement sources associated with the investigation told Denver7’s Liz Gelardi and Denver7 chief investigative reporter Tony Kovaleski that they intercepted the weapons inside an eighth-floor room of the Maven Hotel when the celebration of the All-Star Game began.

6 long cannons, body armor and more than 1,000 rounds of ammunition from the room with a balcony overlooking the center. Sources said they feared the number of weapons, ammunition, vantage points and large crowds could have resulted in a Las Vegas-style shooting.

Based on the information from the hotel employee, the police executed a search warrant and found weapons, ammunition, body armor and a man inside the room on the eighth floor.

Police: Two children shot in Norfolk; one who suffers from life-threatening injuries