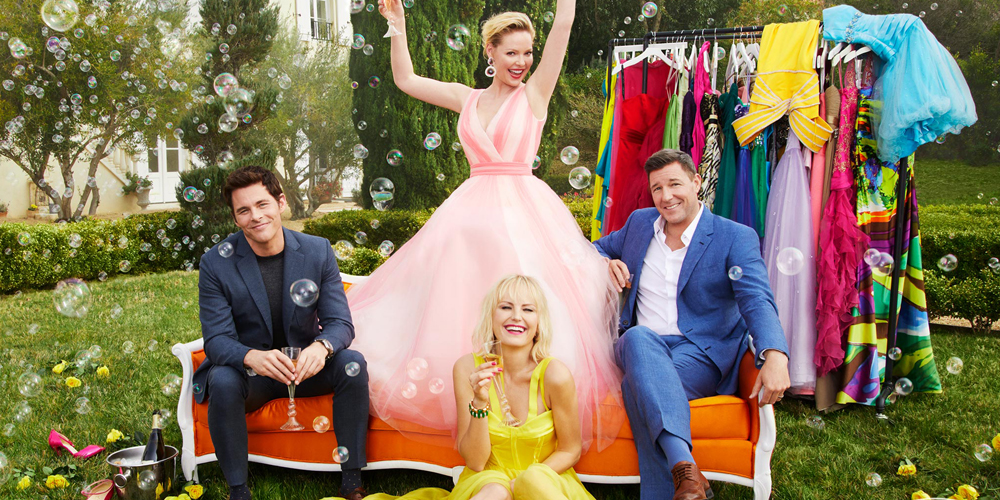 Katherine, on a sequel: "I think it would be awesome to see, seriously, what are their lives like 10 years later? Do they end up together? I personally think they did… ”

Katherine, on her character: “ I really related to Jane. My experience [in my 20s] was a people pleaser, trying to make people happy. I understood her mind-set. ”

James, on the film's loading effect: “ I think anybody knows when you're filming something that's going to stand the test of time. I think there is a sincerity to the movie that gives it legs. ”

More from the cast, visit EW.com