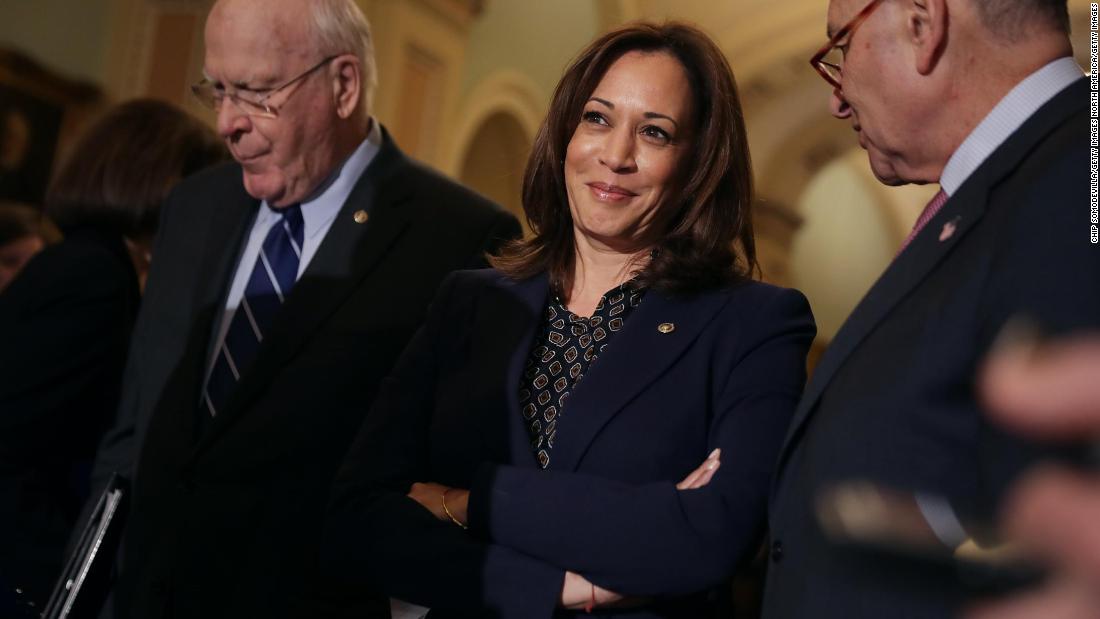 Here's a look at the Democrats who are so far. We will continue to update this list through the campaign season as candidates announce their intentions.