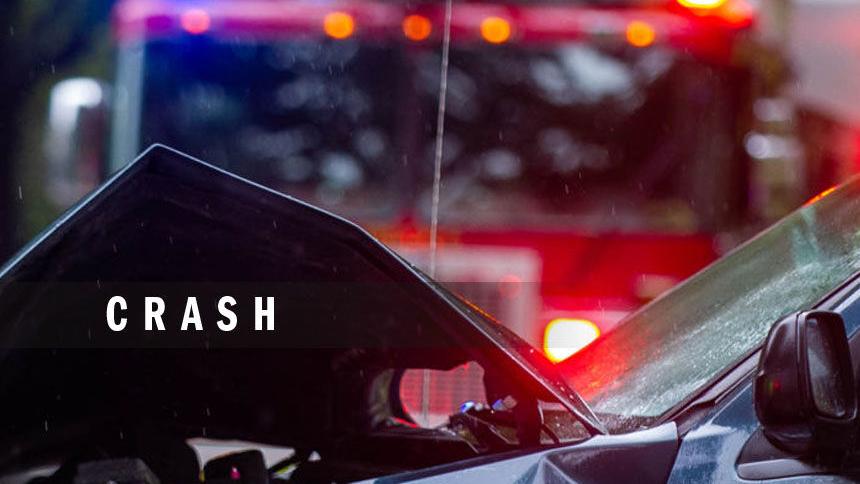 A 20-year-old man was killed Sunday afternoon in a motorcycle accident in southern Lincoln, according to the Lincoln Police Department.

The crash occurred at. 15.45 near the intersection of Pine Lake Road and 38th Street. LPD captain Tarvis Banks said the motorcyclist was heading west on Pine Lake Road when he collided with an SUV trying to turn onto 38th Street.

The motorcyclist, who had not been identified as of Sunday night, was pronounced dead at the scene.

There were no other injuries.

Pine Lake Road was closed at the site for several hours after the crash.