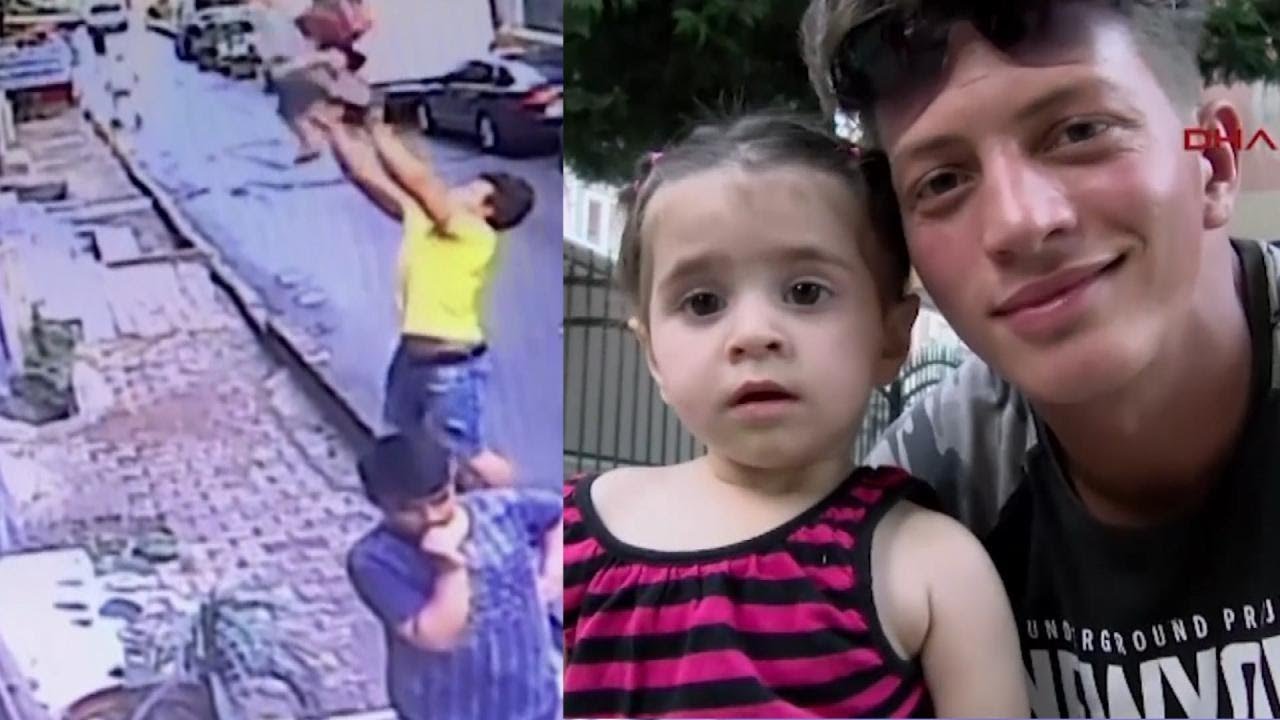 A teenager was in the right place at the right time to make an important catch, just as a child fell out of a building. A surveillance camera caught the scary moment on a street in Istanbul. Feuzi Zabaat, 17, worked nearby and had seen the little girl in an open window on the second floor. His fears were realized when she tumbled down, but Zabaat was waiting to catch her. Zabaat then brought back 2-year-old Dora Muhammad to his parents.