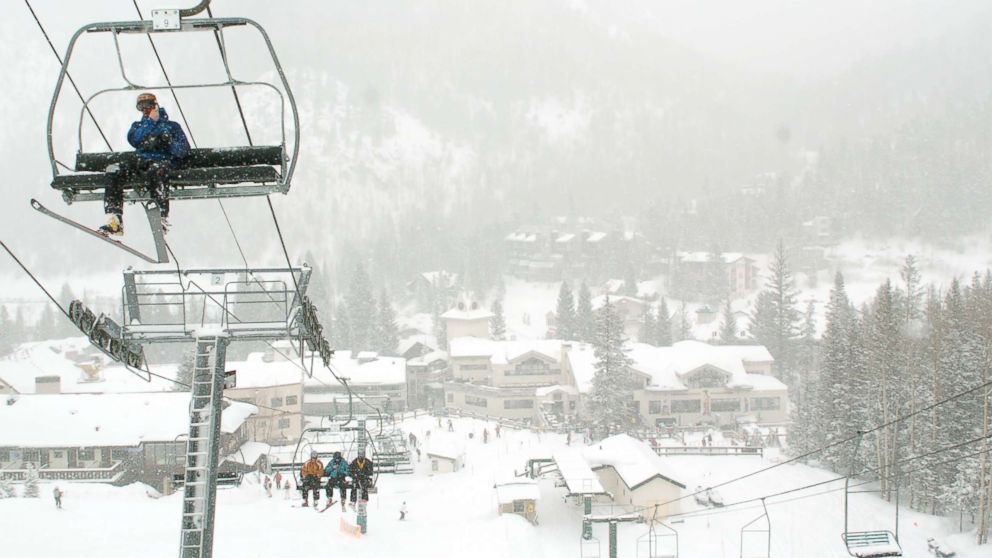 Two skiers have been rescued after being caught in an avalanche in the Taos Ski Valley in New Mexico, according to ski resort officials.

The men were caught for 22 minutes after the avalanche sent snow down on a mountain around noon. 11:45 local time on Tuesday, Chris Stagg, vice president of Taos Ski Valley, Inc., told ABC News.

Rescuers dug out skiers and transported them to the University of New Mexico Hospital in Albuquerque, Stagg said. Their relationship is not known.

Rescuers continue to search for other people who may be buried under the snow, reported ABC Albuquerque affiliate KOAT. The snow is so deep in some areas that the probes are used to locate people cannot reach the bottom, Stagg said.

The promise gives access to these areas, Stagg added. Lavender limiting work on the use of dynamite and cutting, a technique where a skier repeatedly crosses the area to try to trigger a slide, was just done in the area Thursday morning, Stagg said.

At 11:30 am today, a landslide occurred on the K3 shot from Kachina Peak. Taos Ski Valley Ski Patrol reacted immediately on stage.

The trigger of the avalanche is unknown at present, but a complete investigation of the incident and its cause will be performed.

It is unclear why the avalanche was not triggered during these efforts, Stagg said.

It's unclear what triggered the avalanche that arose at K3 shoots out Kachina Peak, the skiing wrote on Twitter.

The promise to Kachina Peak opened just Wednesday, according to The Taos News. The elevator rises to approx. 1,100 feet to take expert skiers and snowboarders to the top of the mountain, the newspaper reported.