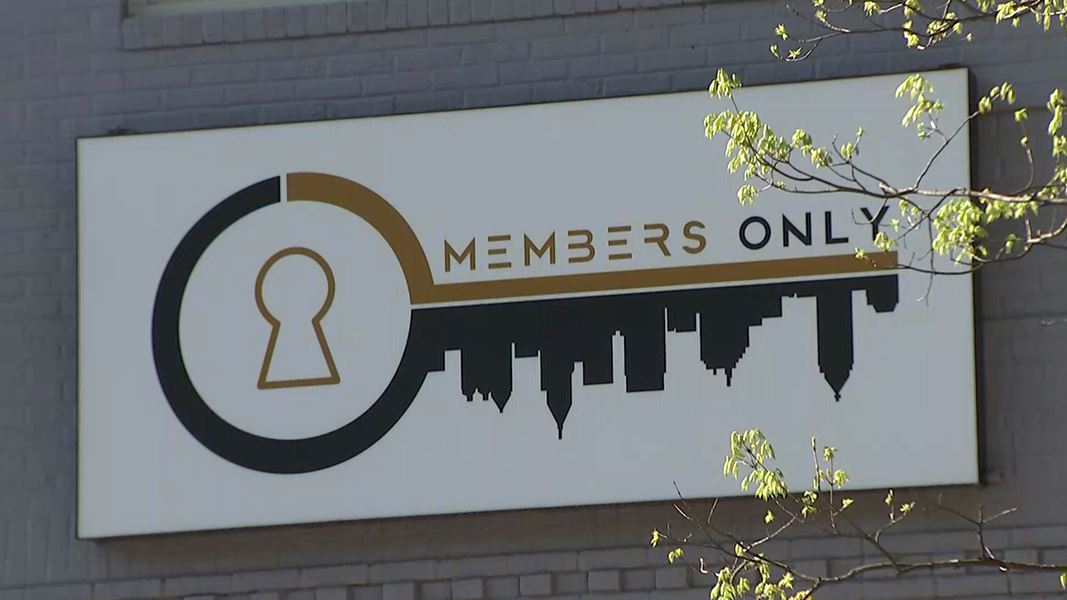 Police said the shooting happened at the Members Only club on Ralph McGill Boulevard around 6 p.m. 3.30

Officers spoke with an owner of the club who said there was a problem with a patron being escorted from the property. Shortly afterwards, the suspect drove past the company and opened fire, hitting the two guards.

The suspect came in a blue Dodge Challenger. Police are still searching for the shooter.

The security guards were driven to the hospital with gunshot wounds. Their identities and conditions have not been released.