2 men killed, including suspects, and another wounded during shooting in Aquarium restaurant in downtown, police say 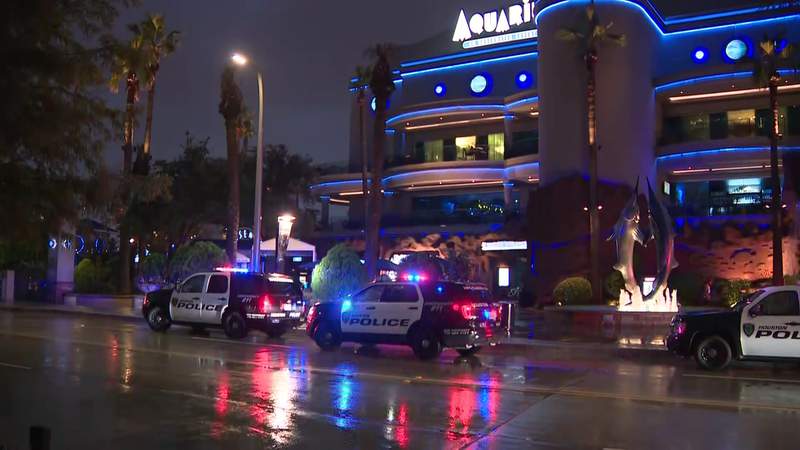 HOUSTON Two men are dead, including the suspect, and a woman was injured after a shooting at the Downtown Aquarium restaurant on Thursday night, according to a source from KPRC 2.

Houston police responded to the shooting on the second floor of the aquarium around 6 p.m. 20.10

Houston police said a man and a woman were at the restaurant’s bar eating dinner when the suspect, who was sitting at the opposite end of the bar, got up and started firing at the couple before turning the gun on himself.

The suspect and the male victim were pronounced dead at the scene. The woman was transported to the hospital in stable condition, police said.

No other injuries were reported. Police have not released the names of those involved.

This is a story that is evolving. Keep checking back for details.